S R Jayaghosh quizzed in the hospital where he was admitted after a failed suicide bid. Breach of protocol alleged in his posting

THIRUVANANTHAPURAM: Customs of ficers probing the gold smuggling case questioned S R Jayaghosh, who served as the gunman of the former UAE consul-general in Thiruvananthapuram, on Sunday. The questioning was carried out at the hospital where Jayaghosh was admitted after an unsuccessful suicide attempt on Friday. 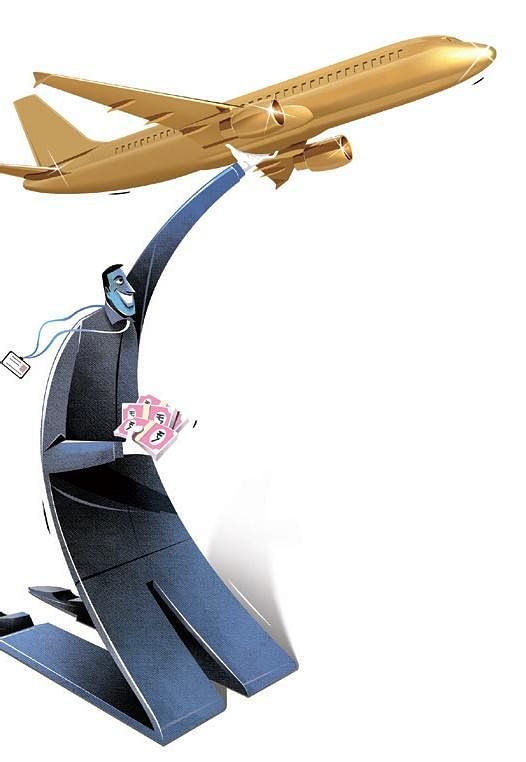 Attached with the Armed Reserve Camp in Thiruvananthapuram, Jayaghosh had served as the gunman of former UAE consul-general Jamal Hussain Al Sabi and later worked with former admin attache Rashed Khamis Ali Musaiqri Alshemeli after the consul- general went to the UAE. The suicide bid at a time when the Customs and NIA intensified their probe caught the agencies’ attention.

It is learnt that Jayaghosh was under mental stress after the smuggling came to light and had been in touch with the accused persons. “We will probe all aspects, including whether the suicide bid was staged as part of a plot,” said a Customs officer. It has emerged that Jayaghosh’s allotment to the consulgeneral was done without a valid reason. Sources said gunmen are provided to diplomats only if the latter’s security is under threat. There was no such threat in this case. “The diplomat was provided a gunman for one month after the Qatar diplomatic crisis. The facility was extended without any plausible reason. It was done at the behest of some police officers who wanted to form a cordial relationship with higher officials in the consulate,” said a source.

A gunman of the consul-general cannot serve anyone else in the absence of the latter. In Jayaghosh’s case, he served the admin attache after the consulgeneral left for the UAE, said sources. There were serious protocol violations in the interactions between the chief minister and the consul-general, said sources. “Some diplomats in the consulate met some cabinet ministers and the CM without intimating the state protocol officer, which is mandatory unless there is something urgent,” said a source. They said Swapna Suresh too had violated protocols several times.

Now we are on Telegram too. Follow us for updates
TAGS
SR Jayaghosh Customs Kerala gold smuggling