In this regard, the Central government issued a notification on Wednesday stating that the President of India has given his consent for the said appointment.

HYDERABAD: Justice Ramesh Ranganathan, senior-most judge of the Hyderabad High Court, was appointed as the Chief Justice of Uttarakhand High Court. In this regard, the Central government issued a notification on Wednesday stating that the President of India has given his consent for the said appointment. 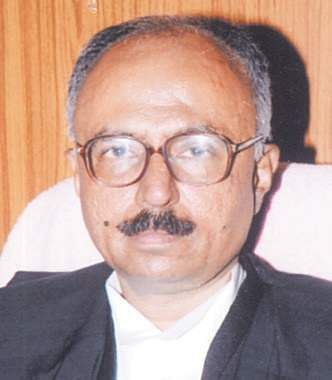 Justice Ranganathan was born in New Delhi on July 28, 1958. He graduated in 1977, completed his post graduation in commerce and later obtained law degree from Bangalore University and enroled as an advocate in AP High Court in November 1985.

He was also a qualified chartered accountant and a company secretary. He was a government pleader from 1996 to 2000, and the additional advocate general from July 2000 to May 2004. He was elevated as an additional judge of the High Court on May 26, 2005 and appointed as a permanent judge on February 20, 2006.