The Institute of Company Secretaries of India (ICSI) has stepped up efforts to train and produce insolvency practitioners citing that the sector has huge need of professionals.

HYDERABAD: The Institute of Company Secretaries of India (ICSI) has stepped up efforts to train and produce insolvency practitioners citing that the sector has huge need of professionals.
“ICSI has set up Insolvency Professional Agency to train insolvency professionals as there is huge need for professional in this sector and there is also huge growth potential. While earlier it used to take about 4 or 5 years time to liquidate a company on an average, after introduction of new Insolvency and Bankruptcy Law, it should be completed in 180 days, with one time extension of 90 days. To comply with the new requirements there is need for qualified professionals who are experts,” said Mamta Binani, president of ICSI, speaking in Hyderabad on Thursday. 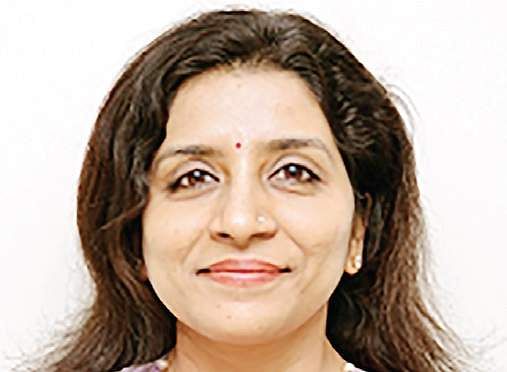 Mamta added that ICSI has infrastructure to train as many insolvency professionals as possible and the examinations to get qualified as Insolvency Professionals will begin from December 31.
Members of ICSI, ICAI, ICWAI and legal professionals with 15 years of experience can become members of IPA directly but have to pass an examination after six months.

Explaining about the vast opportunities in the area, Mamata pointed out that ICSI further plans to introduce the course to graduates and induct them into IPA through an examination. “There have been about 90,000 unsolved cases with Board of Industrial and Financial Reconstruction (BIFR) and after BIFR shutting down, all these cases need insolvency practitioners to be handled,” she added.

Catching up with the startup buzz, ICSI has also started accelerators at Chennai and Kolkata centres to provide office space to young company secretaries to launch their practices. “While one more accelerator will be launched in Bengaluru next week, we are planning another one in Noida,” said Mamta.
Mamta said that she feared that labourers working in SME sector are leaving cities since the government scrapped high old notes and it would be difficult for industries to attract them back to cities.