Online micro credit on the rise

Paving the way for migration of a large section of the population dependent on unofficial credit transactions into the formal sphere, the demonetisation move by the central government has boosted the

BENGALURU: Paving the way for migration of a large section of the population dependent on unofficial credit transactions into the formal sphere, the demonetisation move by the central government has boosted the prospects of online credit platforms.
The move has, especially, fostered a demand for micro lending platforms that specialise in quick loans of small ticket sizes. 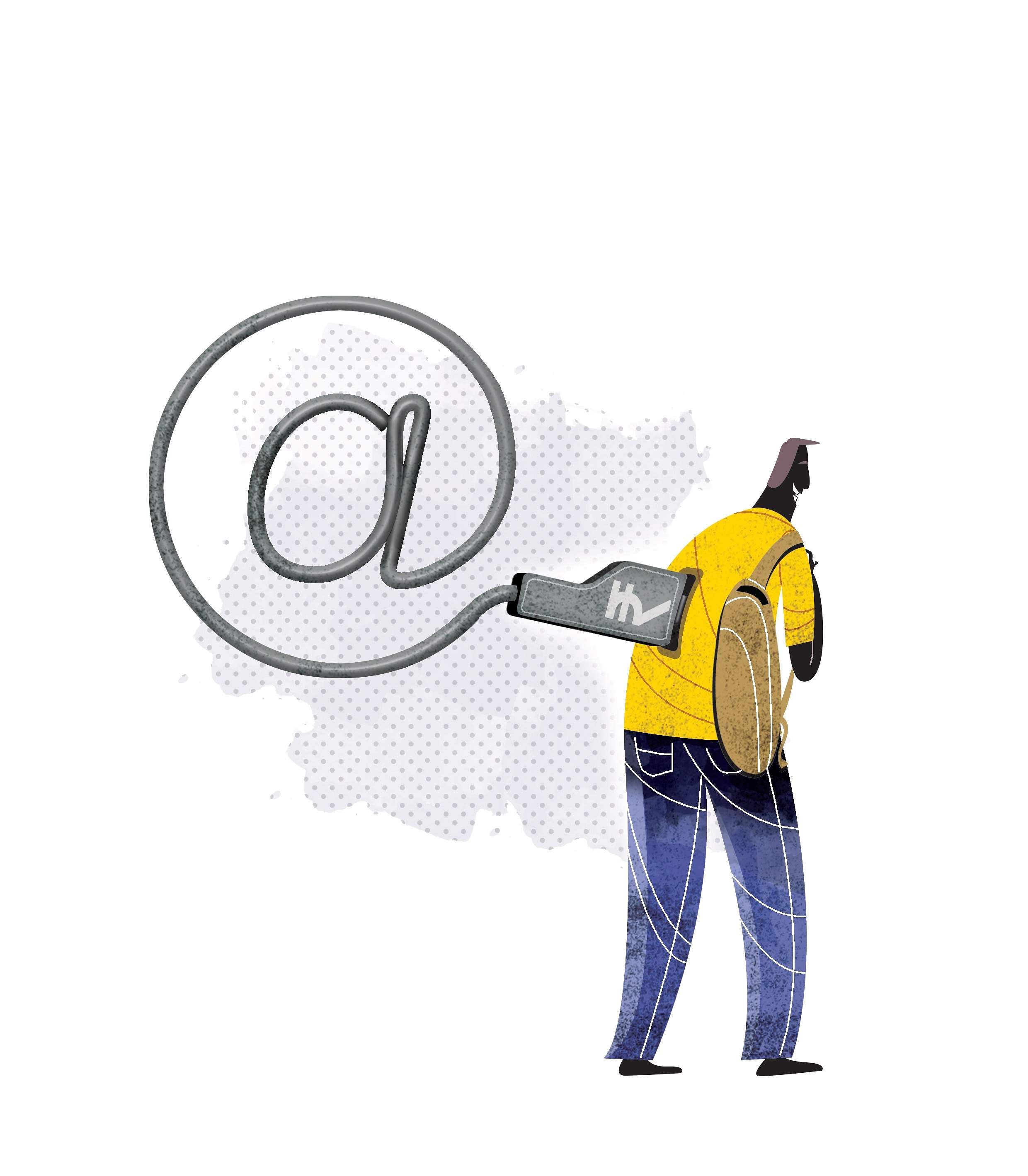 The surge in demand for such services is best exemplified by the prodigious jump in demand seen by small firms like Slicepay, an online credit platform  that caters exclusive to college students.
According to senior officials in the company, Slicepay has seen a thousand percent increase in demand post demonetisation. Speaking to Express, co-founder Rajan Bajaj said that at least 8000 students had registered with Slicepay in the last three to four weeks.

Since these are college students, they are looking at borrowing even smaller sums of money — starting right from Rs 500. To cater to students’ requirements, Slicepay has even begun an offline credit service.
“This means, that once the student is approved by Slicepay, they can buy products on the campus store and the money will be credited from Slicepay to the merchant. The student can repay it the month after. Slicepay can also be used by students now to recharge Paytm wallets,” Rajan  pointed out. Slicepay is aiming at a growth gradient of 50 percent month on month given the boost from the cash crunch, he added.

Rural communities too are opening up to digital transactions and online credit systems could give an overall push to credit system in rural areas, Rangan Vardan, founder of MicroGraam told Express.
MicroGraam is built around empowering rural entrepreneurs with easy access to loans. Even though, Vardan pointed out that it was too soon to see a drastic change over the last three weeks, there was definitely a shift in the mindset among rural communities.

“It has not made much of a difference on the lender’s side, but there was a difference on the borrower’s side. Today, people in rural areas are aware of concept of Paytm. With a bit of awareness, rural communities will be able to cope with the shift to digital transactions.” This will definitely help in better monitoring credits and also in gauging the strength of the credit taker. Otherwise, even if an Self Help Group (SHG) is repaying money, not everyone in the group might be chipping in, he observed.

Further, according to an insight study by Lendingkart Group and Dun & Bradstreet, as cash-based money lenders shut shop, there will be an increase in demand for credit from formal sources. Digital lending will be a frontrunner in repaying benefits but will also have extra responsibility as informal sectors have hit a barrier.
This will also strengthen the data systems, in turn leading to a stronger credit system, the study has found. Harshvardhan Lunia, co-founder and CEO, Lendingkart Technologies, stated: “We are replacing our ways of dealing in currency notes with digital transfers. While today, for any corporate, the market size is limited as digital money is adopted, our NBFC will have a larger addressable market.”

Stay up to date on all the latest Business news with The New Indian Express App. Download now
(Get the news that matters from New Indian Express on WhatsApp. Click this link and hit 'Click to Subscribe'. Follow the instructions after that.)