Debt-laden RCom sells 51 per cent stake in its tower business; claims that proceeds will be used solely to reduce the firm’s debt by up to 75 per cent over the next year; deal is single largest overse

NEW DELHI: Reliance Communications (RCom) on Wednesday signed binding agreements with Canada-based Brookfield Infrastructure and its institutional partners to sell 51 per cent stake in its pan India telecom towers for cash Rs 11,000 crore ($1.6 billion) on completion of the sale.

The all cash deal will be used solely to reduce the firm’s debt, which stood at over Rs 42,000 crore as on September 2016. 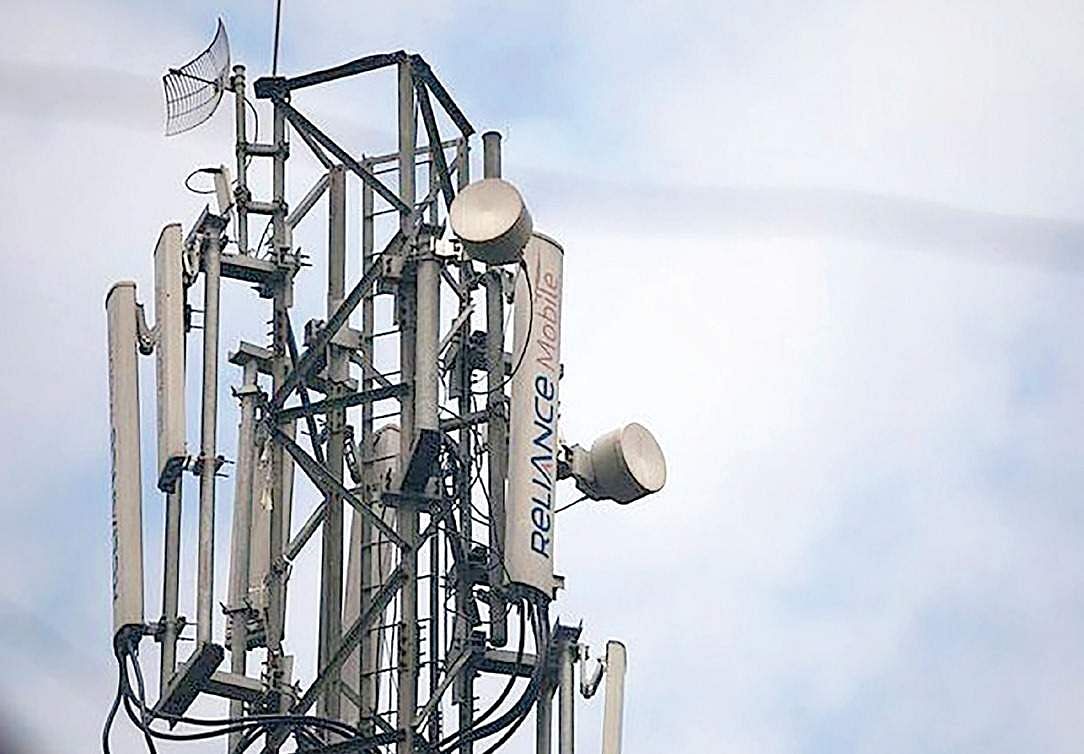 As per the terms of the deal, RCom’s telecom tower business will be demerged into a separate company that will be 100 per cent owned and independently managed by Brookfield Infrastructure, thereby creating the second largest independent and operator-neutral Towers company in India.

According to the statement, RCom will “also receive B Class non-voting shares in its tower company, providing 49 per cent future economic upside in the towers business based on certain conditions. The firm also expects significant future value creation from the B Class shares, based on growth in tenancies arising from fast accelerating data consumption, the statement added.

RCom will enjoy certain information and other rights, but will not be involved directly or indirectly in the management and operations of the new Company.

The transaction, which is subject to regulatory and other requisite approvals, will represent the largest-ever investment by an overseas financial investor in the infrastructure sector in India.

RCom and Reliance Jio will continue as major long term tenants of the new Tower company, along with other existing third party telecom operators.
Anil Ambani led firm expects that the already announced combination of RCom’s wireless business with Aircel, and the monetization of the Tower business, will together reduce RCom’s overall debt by Rs 31,000 crore, or nearly 70 per cent of existing debt.

RCom will continue to hold 50 per cent stake in the wireless business combination with Aircel and the 49 per cent upside in the towers business, and will monetise these valuable assets at an appropriate time in the future to further reduce its overall debt significantly, the statement added.

It may be recalled that in mid-October, RCom had announced the signing of a non-binding term sheet with Brookfield Infrastructure Group for sale of the nationwide tower assets and related infrastructure. The deal with Brookfield is the second attempt made by RCom to sell its tower business.

However on Tuesday,  Fitch Ratings downgraded credit rating of Reliance Communications saying that it feels that ongoing joint venture plan of the company with Aircel and proposal to sell stake in its mobile tower arm will be negative for creditors.