Japanese apparel brand UNIQLO on Wednesday announced its entry into the Indian market with three new stores in Delhi-NCR.

NEW DELHI: Japanese apparel brand UNIQLO on Wednesday announced its entry into the Indian market with three new stores in Delhi-NCR. The first of the three UNIQLO stores will open in October.

Given the size and fast-paced growth of the Indian market, the launch will, for the first time, involve three separate stores, to be able to offer LifeWear to as many people as possible, UNIQLO said in a statement. 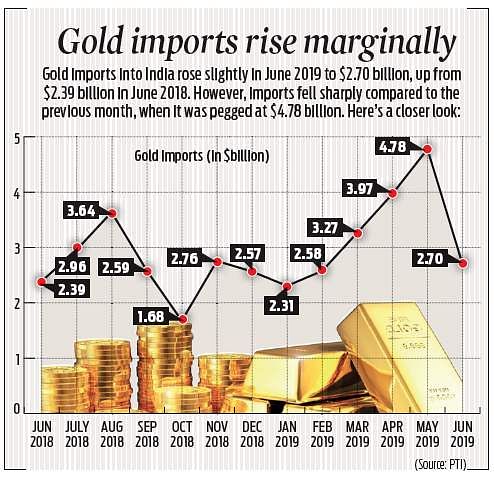 “The opening of our first store, UNIQLO Ambience Mall in Vasant Kunj, followed by a second and third store a little later, represents a significant step in our company’s global strategy. We look forward to offering our high-quality, affordable LifeWear apparel to the people of India,” said Tadashi Yanai, founder and chairman, UNIQLO.

The minimalistic fashion brand belongs to Fast Retailing Co Ltd, a leading Japanese retail holding company with global headquarters in Tokyo, Japan. UNIQLO is the largest of eight brands of the Fast Retailing Group.With global sales of approximately 2.13 trillion yen ($19.17 billion) for the fiscal year ending August 31, 2018, Fast Retailing is one of the world’s largest apparel retail companies. At present, the company has more than 2,000 stores in 22 markets.

In the Indian apparel market, UNIQLO will compete with the likes of Swedish fashion retailer H&M, Zara and others. The company would also join the list of major global single-brand retailers such as H&M and Ikea to set up shop in India under 100 per cent foreign direct investment route.It might further benefit from the government’s proposal in the budget to change the 30 per cent local outsourcing norm to increase foreign investment in the country.