India Inc’s Q2 profit, revenue to fall by 3 per cent and 6 per cent respectively, says Edelweiss

Revenue growth of most sectors is likely to moderate with only pharma and banks likely registering over 10 per cent growth.

HYDERABAD: Notwithstanding the corporate tax cuts, distress signs appear imminent with India Inc’s revenue and profit estimated to decline 3 and 6 per cent respectively in Q2 FY20 over last year. On a sequential basis, the decline is pegged at 4 and 6 per cent, according to Edelweiss Securities.

The silver lining is, if you were to exclude volatile sectors like commodities and corporate banks, which will incur one-time write-down of deferred tax assets, revenue and profit are estimated to grow, albeit at a lower pace at 3 and 1 per cent respectively over the previous year.

Revenue growth of most sectors is likely to moderate with only pharma and banks likely registering over 10 per cent growth. However, bottom line will witness one-offs such as impairment on deferred tax assets, write back of Q1 FY20 tax, and lower tax rate, it noted.

“Hence, analysing could be challenging. Nonetheless, we expect retail banks, OMCs and consumer discretionary to post 25 per cent plus growth. However, auto, corporate banks, telecom and metals are likely to either post profit contraction or losses. Apart from these, there is likely to be a sharp slowdown in IT and industrial earnings growth to sub-5 per cent or mid-teens growth in FY19,” noted Prateek Parekh of Edelweiss.

Sectors can be categorised as good, bad and ugly. While OMCs, utilities, cement, retail banks and consumer goods companies comprise ‘good’ with a potential of over 15 per cent growth, IT and industrials, whose profit growth slowed significantly from mid-teens growth in FY19 to 2 per cent and 5.6 per cent respectively fall in the ‘bad’ bucket with a less than 5 per cent estimated growth in profit. The ‘ugly’ lot include commodities, autos, corporate banks and telecom.

Overall, Parekh said he expects a soft quarter and that the earnings revival could still take time, while broad-based moderation can be seen in revenue growth. “We forecast Q2 FY20 topline of our coverage universe (240 listed entities) to decline 3 per cent; grow 3 per cent excluding commodities and corporate banks. This is a sharp moderation from mid-teens growth in FY19 and 7-8 per cent growth in Q1 FY20,” he noted. 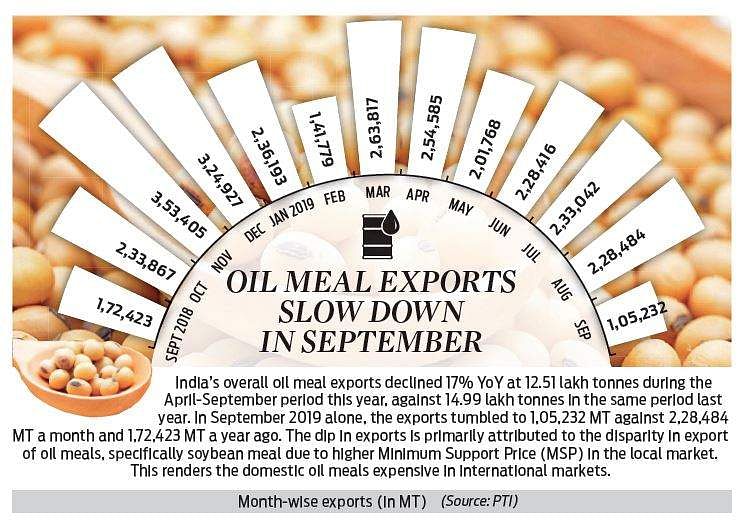