BENGALURU: A recent ranking of top 10 data analysts and scientists in the country had only two women in the list. Another report compiled by the National Center for Women and Information Technology (NCWIT) in USA, in 2014 concluded that there are only 26 percent of women working as data professionals. 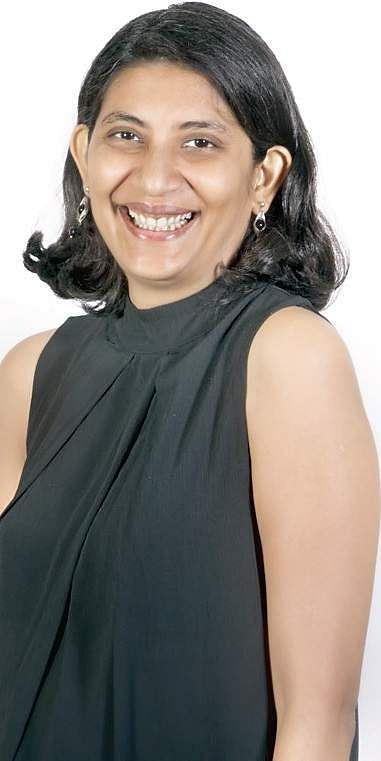 Sarita Digumarti, COO and Co-Founder, Jigsaw Academy, The Online School of Analytics was one of the two women ranked in the Analytics India magazine Rankings, 2016.

She entered the field in around 2003 at a time when the field of data analytics was just starting in the country.

“There are certainly not enough women in the field and there is an imbalance in terms of representation. In general I think women in India are not very aware of the possibilities of the field. They tend to concentrate more on fields of engineering and management,” she says.

Sarita calls herself an 'evangelist' of data analytics and data science and wants more people and not just women to get into the field. The online analytic school co-founded by her has trained at least 2,700 women between 2015 - 2016.

“It is an extremely multidisciplinary field and one that involves a very different skill sets. Companies are desperately looking people with such expertise,” she says. She further says that the field is extremely conducive for women in terms of their abilities and even work-family balance.

Explaining the dynamics of the industry, Sandhya Kuruganti, an independent data consultant for public and private sector who was with the American Express in the US said that while women might be in prominent positions in the field there is a tendency of them leaving the field for a while for family commitments.

This is similar to other fields. “To become the VP of a company you need at least 10 years.However many women after taking a break due to family commitments come back and lose seniority,” she says. Sandhya, however, says that in terms of women joining the industry, there has been a great increase since she joined the field about 20 years back.

Sandhya also figured in the analysts rankings. She further explained that just like the number of women entering engineering or management has gradually increased. Similarly, the field of analytics has also seen an increase.

“The field of technology is older than analytics and says there are 20 percent women in the field presently. It is bound to be 30 percent in the next few years,” she says.

With the change in the nature of analytics from simple business analysis and segmentation to big data and machine learning, the trend of women entering the field could also change she says.

Vijay Ramaswamy, co-founder of Analytics Edge said that compared to four years back, when the percentage of women in the field was 20 percent, it is now increasing at the rate of 44 percent.

“Take the example of my firm. We started with two people and now have around 30 people half of whom are women,” he says.