Jewellery for the warrior in you

Divya Nambiar grew up hearing the tales of Unniyarcha, the 17th cenury warrior from her grandmother. Unniyarcha was known for her beauty, bravery, strength and valor.

BENGALURU: Divya Nambiar grew up hearing the tales of Unniyarcha, the 17th cenury warrior from her grandmother. Unniyarcha was known for her beauty, bravery, strength and valor. She is picturised as a woman with a sword around her belt who wore a lot of jewelry, thus projecting the perfect combination of femininity and strength. 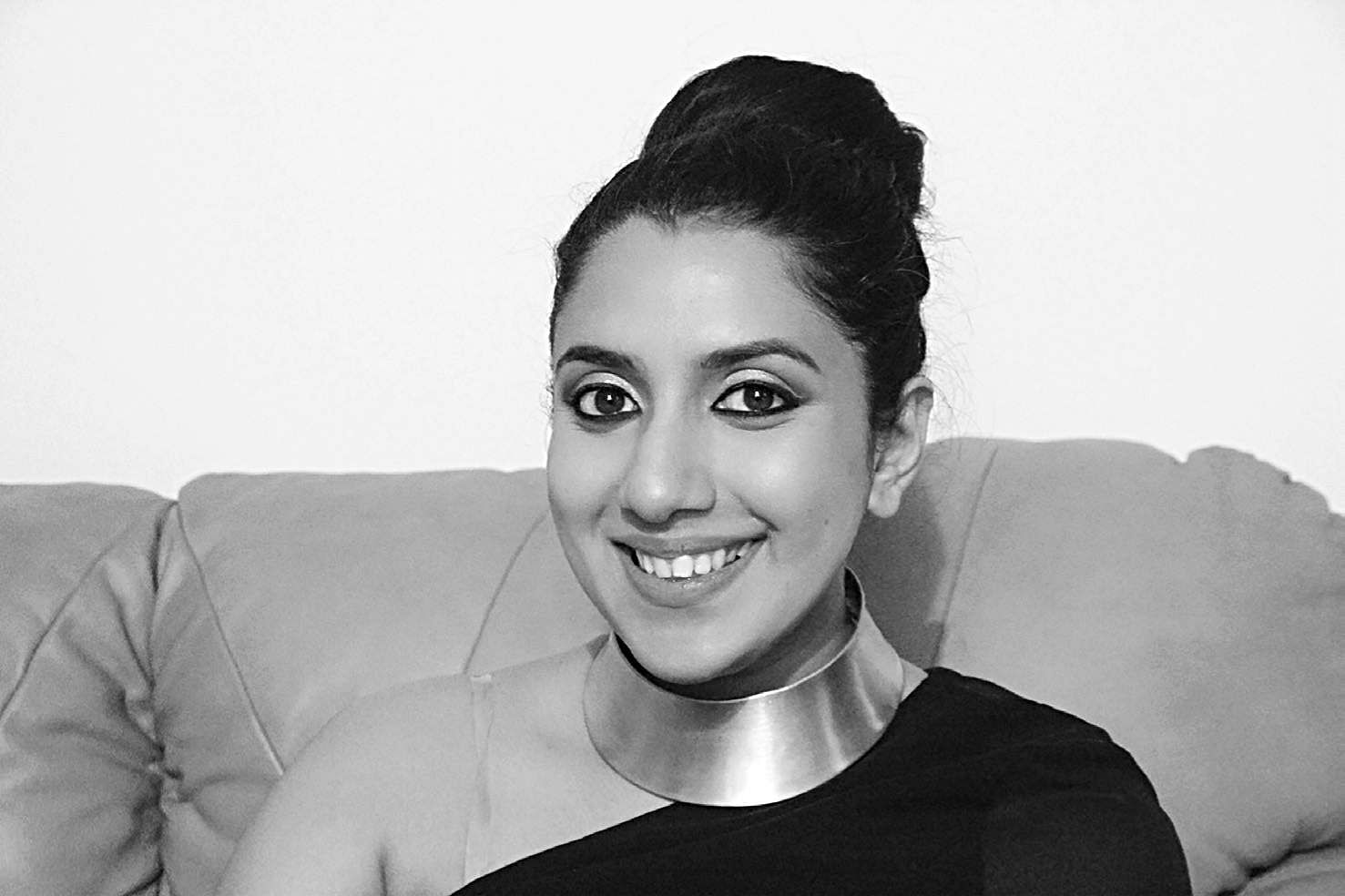 Inspired by Tales of Unniyarcha
With an intent to make a woman feel splendid, beautiful and strong as Unniyarcha, she started her own jewellery label, Unniyarcha in 2015. Divya says, “Modern woman of today is a multitasker. Every day is a battle and struggle to survive and that’s what Unniyarcha stands for. The arena might be different, but the battle persists for the same causes of equality and acknowledgment. I wanted to create ‘never seen before’ pieces that would appeal to the bold and modern women. These fusion designs cater to the modern and versatile woman of today and would go equally well on a traditional or contemporary attire.”

Fought in a Wet Towel
She believes Unniyarcha depicts strength and boosts female morale, hence she named her jewellery label after her. She says, “While I was thinking of starting this label, the Nirbhaya rape case had just occurred and I was looking for a name that depicted strength and all that a woman is capable of in order to bring up the female morale and Unniyarcha was all about it. According to few records, she fought against warriors like Tipu Sultan and stood up for herself and her beliefs. We heard many tales of her while growing up.”
And the one that intrigued her particularly is the story where she fought with ten thugs with just a wet towel. She recalls, “When she got married, there was a temple she wanted to visit and there was a forest in the way of that temple. Her in-laws were apprehensive as the road was said to be full of bandits and robbers. She calmed their fear saying that being a warrior she was not a coward, so she went alone. Even her husband did not accompany her as he was scared. Inevitably, she was attacked and fought with around ten to twelve thugs with nothing but a wet towel. She didn’t use her sword on them as she didn’t want to kill them. Her bravery was tenfold any average men of her age. These were the kind of inspiring tales of hers that I grew up listening to.”

‘Dad Taught Me Jewellery Design’
Born into a matriarchal family, she also grew up seeing women in the family, be it her mother, grandmother or sister, play strong roles. They were her inspiration and she wanted to depict that in her label. “Naming the label after her was my way of sharing her beauty and strength with the modern Indian women,” adds Divya.

A graduate in finance from Columbia University, she had no formal training in jewellery designing. She says she learned all the nuances of business from her father. “One morning, while I was walking through my father’s manufacturing facility, while I was working with him, the sunlight falling on a pile of scrap metal drew my attention. I was fascinated with the way rainbow colours were being reflected on that piece of metal. I could immediately visualise a variety of designs using different colour combinations. That was when I realised that creating unusual art pieces is what would make me the happiest.”
The initial journey as an entrepreneur was full of challenges. “Initially due to lack of formal training in jewellery manufacturing, I would accept it when artisans told me that manufacturing some of my designs was impossible. However, I soon realised that I had to be assertive if I had to come up with unusual designs. So you can say finding the right manufacturing partner was the biggest challenge for me. But also, the one, major positive point of having no formal training is that my imagination is not bound by any rules or the dos and donts of designing that is usually taught in schools,” she concludes.

Tipu’s Favoured Wife
Writer Manantheri Bhaskaran in his research quotes an intimate relation between Tipu Sultan and Unniyarcha. He writes, “Around 1784, Tipu ended up in front of Unniarcha, now aged 19 or so, during a fight in N Malabar. Unniarcha’s family and followers were fighting with Tipu’s army for their life in the Tellichery region, and they were making inroads. Tipu had to intervene finally and he does so with typical treachery he gets hold of her sister-in-law and chops her to pieces, ordering Unniarcha to surrender or else he would treat all the others remaining in her family, the same way. Seeing the futility of her fight, and in order to save the rest of the family, she lays down her arms and becomes part of the winner’s booty, in a military camp, until later when Tipu adds her to his famed Zenana in Srirangapatanam as a favoured wife. She later bears a son and a daughter through Tipu and remains his wife till Tipu’s death in 1799, though plotting revenge all the time”.

Movies and TV Series
The story of Unniyarcha has been made into films such as Unniyarcha (1961), Oru Vadakkan Veeragatha (1989), and Puthooramputhri Unniyarcha (2002). A television serial titled Unniyarcha was also aired on a private Malayalam channel (2006) based on her life.