A 32-year-old civil engineer died while his wife escaped with minor injuries after a speeding KSRTC bus rammed their bike on Rajkumar Road in Rajajinagar on Monday.

BENGALURU: A 32-year-old civil engineer died while his wife escaped with minor injuries after a speeding KSRTC bus rammed their bike on Rajkumar Road in Rajajinagar on Monday.

The deceased is Kamal Mani, a resident of Mariyappanapalya who was working in a private company in Basaveshwarnagar. 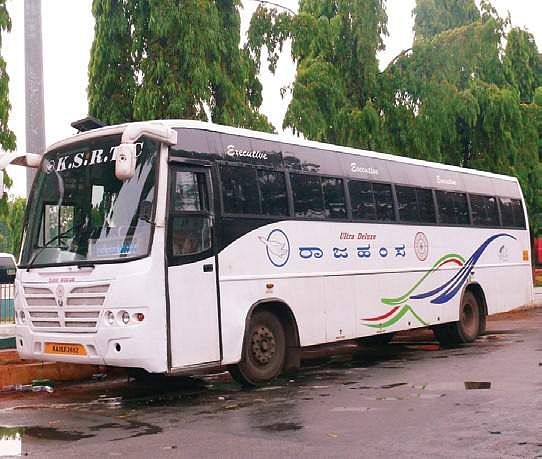 His wife Lavanya (27) is also a civil engineer. The couple were married two years ago.
Police said the incident took place around 9.30 am when Mani was going to Rajajinagar to drop Lavanya at her office.

The speeding KSRTC Rajahamsa bus hit the bike from the rear and Mani went under the wheel while Lavanya fell to the right. They were rushed to a nearby private hospital where Mani succumbed.
The couple, who hail

from Dharmapuri, had gone to their native on Sunday and had returned early on Monday morning.
Rajajinagar traffic police arrested the bus driver on charges of reckless driving.