Why don’t startups live up to their promise?

BENGALURU: Conversation 1
Founder : We are pivoting. Tomorrow, we will announce all our current customers that we are moving to a different model and will not be able to service them. 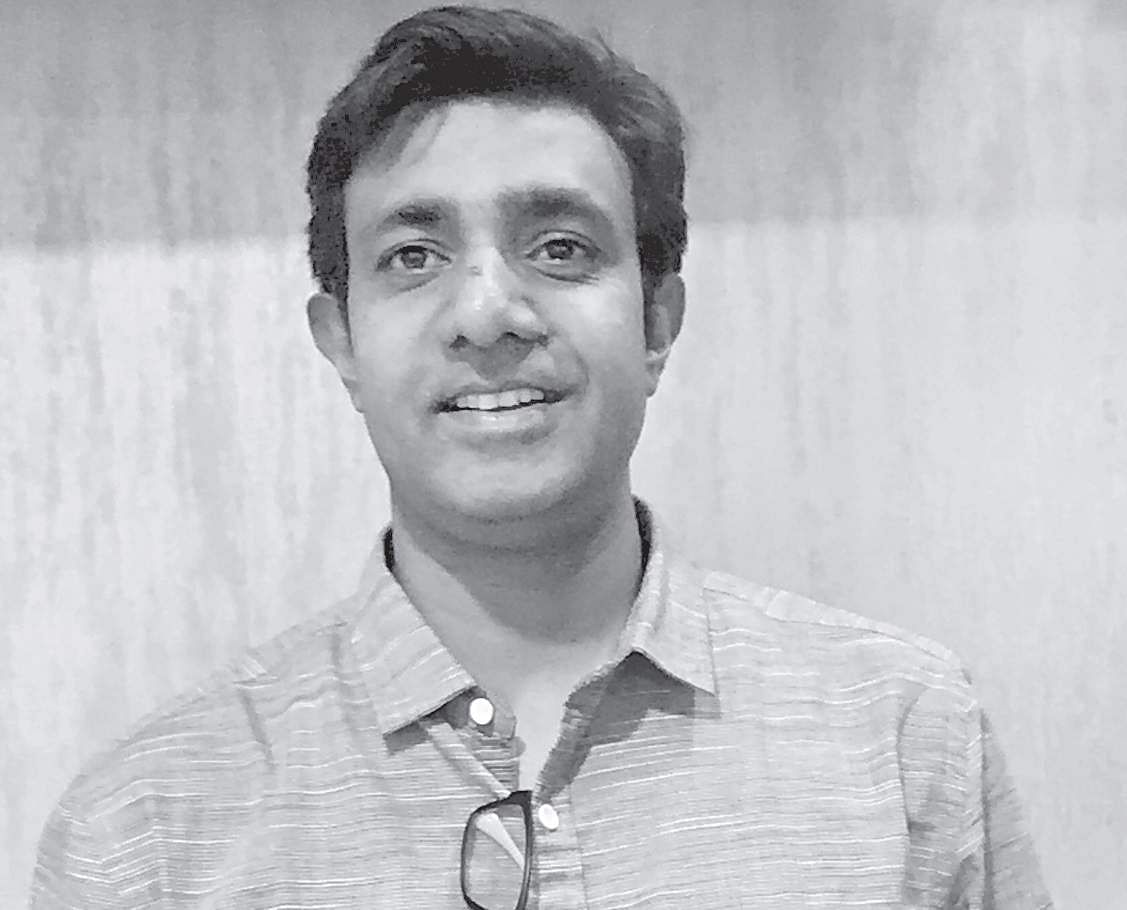 Me : But don’t you think you should give them time to migrate to some other product/give them options before pulling the plug?
Conversation 2

Landlord : How many promoters do you have?
Founder : Only 1. Why?
Landlord : Last time, a startup took this office space and the two promoters had a fight. They left after four months and I am stuck.
Conversation 3

Lady 1: Startup hai..wait for two months –will increase rates after two months.
Lady 2 : We lived with their bad quality of service earlier. Now that they have raised money, the rates have gone two times (more than the market rate).
Lady 1 :  We better go back to the regular cook.

Conversation 1 is a short conversation that I had with a startup founder.
Conversation 2 is between office landlord and a founder.
Conversation 3 is between two women in my apartment.
There are several such conversations – right from candidates asking startup founders questions around financial stability to white-collar employees asking for cash payment on a weekly basis.
Everybody is concerned about startups and the promises they make. Some of the IITs/IIMs have even banned a few startups from campus placements, largely because they don’t know whether a startup can live up to promise it will make to candidates.

What is really happening?
The truth is that startups have gone mainstream (which is awesome), but the definition of a startup has changed. It’s no more about path breaking ideas, big thinking or moonshots. It’s all about funding and PR news.

For a layman, who is the ‘real’ customer of all these consumer tech companies, one can just hope that there is enough excitement and trust left in anything related to startups – enough for them to be an early adopter to new players.

Ditto for potential employees
It’s not that people aren’t aware of failures, but there aren’t deeper efforts and thought out plans. A lot is just experiment (which is fine), but then customers/employees end up becoming the bakra in these experiments. In fact, some of the recent developments (especially related to M&A/shutdowns) in certain sectors have actually taken the space back by six – nine months, which hurts the genuine startups.

The course correction?
Appreciate that there are customers / employees and investors who have put the faith in you and your business. Build back the trust among consumers.
Beyond discounts and deals, customers really need to trust startups for their vision and the offering.
Do not betray their trust. Even if you have to change your track or pivot, keep them in loop. Tell them why you took a certain decision. Apologise, if you need to, but don’t assume that they will believe you all the time.
The world is out there to support startups, but as the adage goes ‘First Deserve. Then Desire’.
(The writer is the founder of NextBigWhat.com, India’s popular platform for founders and geeks. His twitter handle is @cnha.)