Princess Teia, daughter of Judah's last king, begins a harrowing journey after she’s rescued by the prophet Jeremiah from the burning city of Jerusalem. They flee to Egypt, where amid Teia’s efforts

Princess Teia, daughter of Judah's last king, begins a harrowing journey after she’s rescued by the prophet Jeremiah from the burning city of Jerusalem. They flee to Egypt, where amid Teia’s efforts to cope with devastating loss comes an unexpected awakening of her heart when she meets Eochaid, a foreign prince. 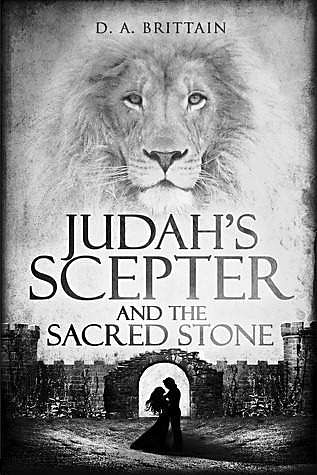 The two fall in love, but are soon forced to part and follow their preordained destinies of ruling separate nations. Against the backdrop of daring escapes on land and sea, raging sword battles, and deadly sorcerers, an emotional journey ensues as they contend with lost love, personal tragedy, and stirring spiritual transformation. All the while they’re unaware that God’s steady hand guides their paths as part of his plan to restore Judah’s throne—as symbolised by the sacred stone that Israel’s patriarch Jacob once used as a pillow.

A woman vanishes from a Texas town. Did she simply run off, or is something darker at play? When Patrick Dielman shows up at Detective Jo Larsen’s desk insisting that his wife, Jenny, is missing, Jo wonders if it’s a case of a bored housewife running away.

But as she digs deeper into Jenny’s life, Jo learns that Dielman keeps a stranglehold on the family finances, down to the last nickel, and that Jenny’s first marriage dissolved following the death of her young son. By all accounts—including her doctor’s—she never recovered from the loss. Between a controlling husband, a tragic past, and a callous ex-husband, Jo can’t be sure if she should suspect foul play or accept that the woman may have wanted to disappear.  For Jo, whose own demons are shadowing her every step, finding Jenny becomes more than the typical protect-and-serve. 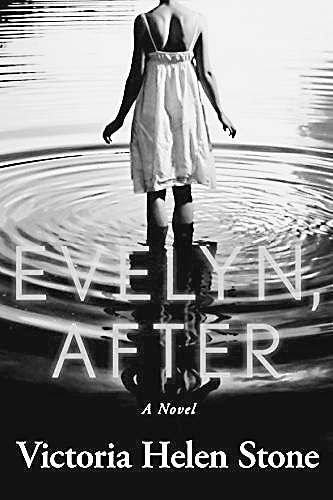 Evelyn Tester is sleepwalking through her suburban life—until a late-night phone call startles her awake. Her husband, a prestigious psychiatrist, has been in an accident. And he isn’t alone. Suddenly Evelyn’s world isn’t as tidy as she thought.

And in the midst of it all is Juliette, not only her husband’s secret lover but also his patient. If news of the affair were to get out, it would ruin more than just Evelyn’s marriage. Although it’s a bitter pill for Evelyn to swallow, protecting her family means staying silent—even if, as she begins to discover, the night of the accident has consequences far more dangerous than the unmasking of an affair. But the more Evelyn learns about Juliette’s picture-perfect life, the more she yearns for revenge…and satisfaction.

In the near future, political tensions between the United States and China are at an all-time high. Then a catastrophic explosion on the moon cleaves a vast gash in the lunar surface, and the massive electromagnetic pulse it unleashes obliterates Earth’s electrical infrastructure. To plumb the depths of the newly created lunar fissure and excavate the source of the power surge, the feuding nations are forced to cooperate on a high-risk mission to return mankind to the moon. Now, a diverse, highly skilled ensemble of astronauts—and a pair of maverick archaeologists plucked from the Peruvian jungle—will brave conspiracy on Earth and disaster in space to make a shocking discovery.

Ocean of Storms is an epic adventure that spans space and time as its heroes race to fulfill an ancient mission that may change the course of humanity’s future.