Martin gets paid for playing

It has taken Martin ‘Flubber’ D’Souza several years to change public opinion on clownery from ridicule to respect as a serious profession.

BENGALURU: It has taken Martin ‘Flubber’ D’Souza several years to change public opinion on clownery from ridicule to respect as a serious profession.

The Vice President of the World Clown Association, based in US, says clowning has evolved mostly in the West. The reasons being awareness, clown and circus education, performance opportunities and a strong support from the government. “The 30-year-old association trains the members,” he says. 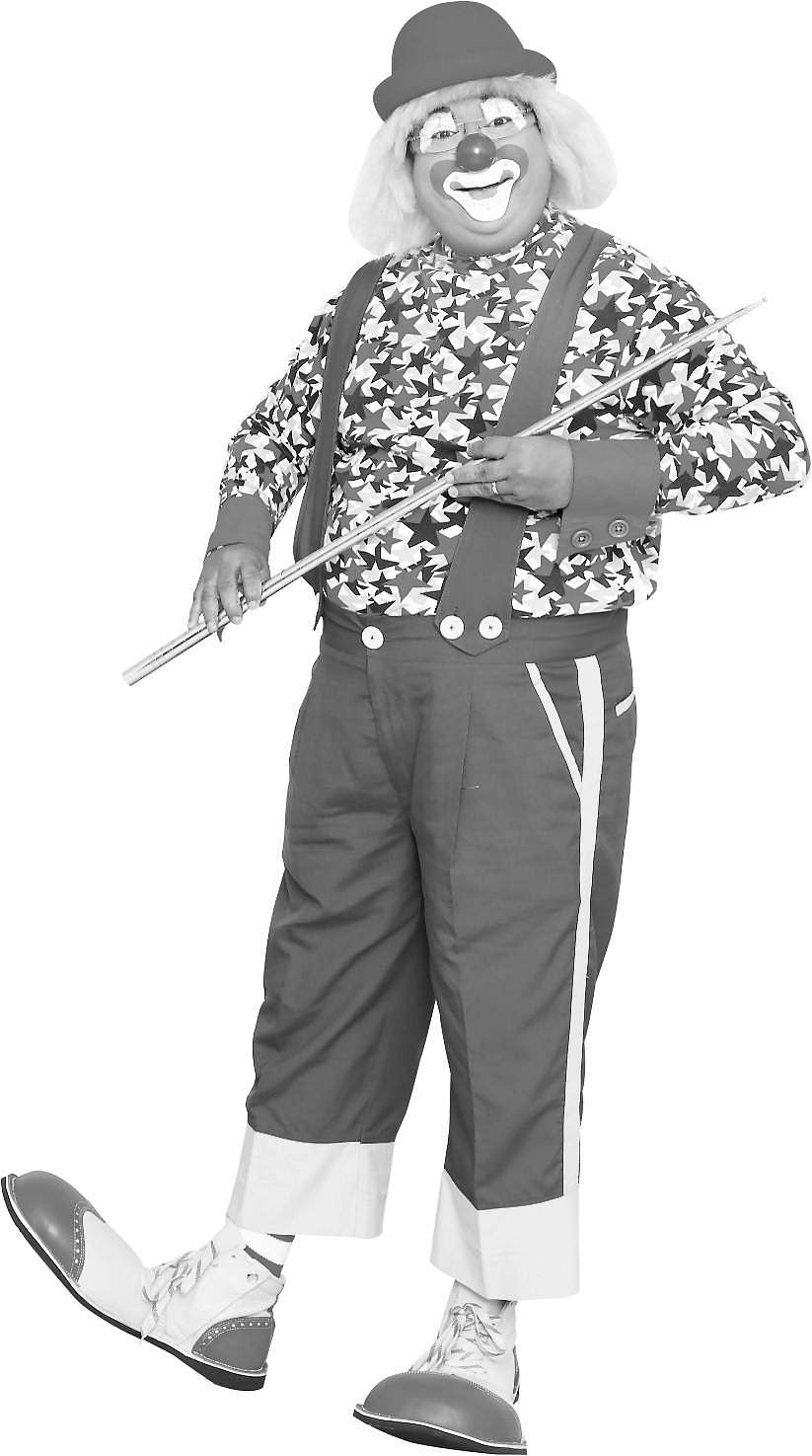 Most people imagine a clown in a circus, but that is not the only place they perform.  “Many of our clowns are also involved with educational programmes in schools on topics like safety, promotion of reading, science, and “No Bullying” and character development,” says the Mumbaikar.

Martin claims to have played an instrumental role in the expansion of WCA. He was appointed as the regional director for West Asia and the Middle East and now in a first in the history of WCA, a non-American is elected as a vice president. “I am also the second non-American to win the ‘International Clown of the Year Award’for 2016,” he says.

But the journey to this superstardom has not been easy. He says, “Unfortunately, it is the lack of awareness and respect for clowns. We used to only see dwarfs, short men hit each other in the circus. People found this normal to hit a clown. So, during the earlier days, we used to hear parents tell their kids, dekho bache joker hai... jao maro (That’s a joker, go hit him). It may have been in a lighter tone implying to go play or go give the clown a hi-five but the word ‘maro’ meant differently to the children. We still see kids play tag by lightly hitting each other. Often, we are not taught to appreciate, to applaud a positive aspect of a person or society. We do not say thank you or good job so easily. The unawareness on how to react resulted in poking fun. It has taken me years to present a different image of a clown. “

He took to clowning in 1988 to make some extra bucks.  “I used to conduct games for a birthday party company and was asked to wear a clown costume for an additional `50. Not knowing anything about clowning, I took up the offer. I hired a costume and put on water colours on my face,” he says.
He was an instant hit. The audience loved him. “It helped not knowing anything about clowning as the audience had no expectations of me and neither did I have any idea of what I was doing. That was the beginning of a very long journey,” he recollects.

Ask what is the best part of being a clown, he says, “You never ever work. Our work is play. And while we play, we practise and perform. So, we get paid for playing. Besides, we always have fun and laughter around us.” A clown is a superstar.  “People love to have pictures clicked with us. Does anyone approach you to get your pictures clicked?” he asks.

The full-time clown says his MBA degree has helped him a lot. “ As I continued running my business in Entertainment and Party planning, I felt the need to be on top of the game. Hence, I pursued Management studies.I now organise clown festivals and conventions across the world. My management skills and education help me network with the corporate world as well as clowns from around the world. My wife Roshni is a CA and a tremendous support. She helps look after the business as well.”

Do not miss the 10-day International Clown Festival spearheaded by Martin from December 16 to 25 at Inorbit Mall. The festival will showcase  daily performances by
International clowns.