Let ai hire your next employee

BENGALURU: Every company wants to hire the perfect candidate for a job. However they may not make the best choices despite several screenings and precautions. While technology has revolutionised many areas of businesses and industries, the use of cutting edge tech in hiring talent is just catching up, especially in India.
Neeraj Sanan, Chief Strategy Officer, Spire Technologies, a startup that uses artificial intelligence in HR, says, “There are people whose jobs are only to read resumes. 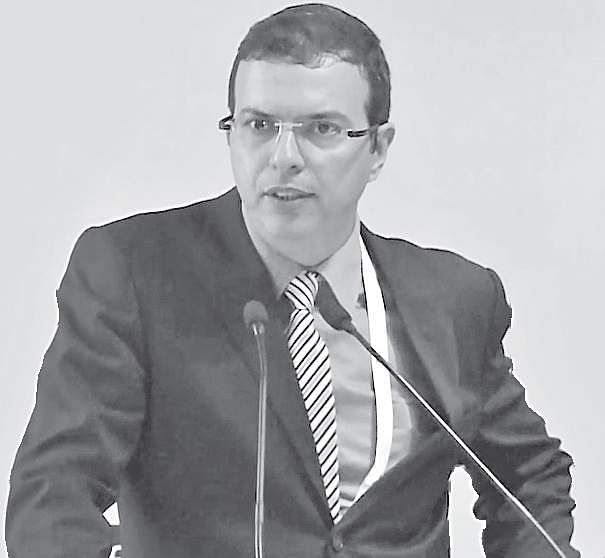 This manual process becomes quite tedious. The human mind should be applied for more sophisticated functions. To this day, large companies use manual excel sheets to enter employer’s details.” Businesses are contextually different and employees working there unique, however most of the enterprise technology, especially in HR domain is generic. This has resulted in huge operational in-efficiencies, he adds.

Spire Technologies started in 2007 but introduced its technology only in 2014. It has clients in the tech and finance domain but Neeraj says that companies from any sector can use their tools. “We don’t mind calling ourselves a disruptor in the field,” he adds. The startup uses a technology named the Spire TalentSHIP that uses ‘contextual talent science and artificial intelligence’ that mimics human conversation. “In conversations, it is ideas and meanings being exchanged and not mere words. Hence a true contextually intelligent technology has the capability of doing ‘meaning-search’ and not mere keyword search,” he adds.

The tool is able to comprehend unstructured text of any form (resume, appraisals, views, emails ) provided in any format (word, PDF, HTML, social media link) and written in any style (whether one page or four page resumes) and then analyzed. “We use a quantifiable index that tests the fitness of an individual for a job. Unlike human quantifiers, this system does not have any biases,” says Neeraj.

Spire Technologies’ core product and engineering functions are based in Bengaluru and has offices at other foreign locations such as Singapore and US.
Talking about the use of AI in hiring Neeraj says when it comes to people analytics, it is not any bot but only a contextually intelligent bot that can work. Using contextually intelligent bots transforms the entire hiring-experience for HR managers.

According to industry estimates more than $(US) 17 Billion  is being being spent on various types of HR technologies. At a conference by the Indian Staffing Federation, one of points discussed was how the use of machines will make lower level jobs more redundant and obsolete. At such a time the use of AI in the hiring process becomes even more important, say experts.