This geek is ‘copying’ music for Star Wars

As a kid, Dhruv’s IPS grand-father inspired him to take up music, the Berklee grad is now working on Star Wars

BENGALURU: A Los Angeles based composer and vocalist Dhruv Goel will release a new song ‘Pinha’, that he recorded with the Berklee Indian Ensemble early next year.
In a brief chat with City Express while he was in the city, he spoke about his music venture and experience at the college and sharing the stage with A R Rahman. 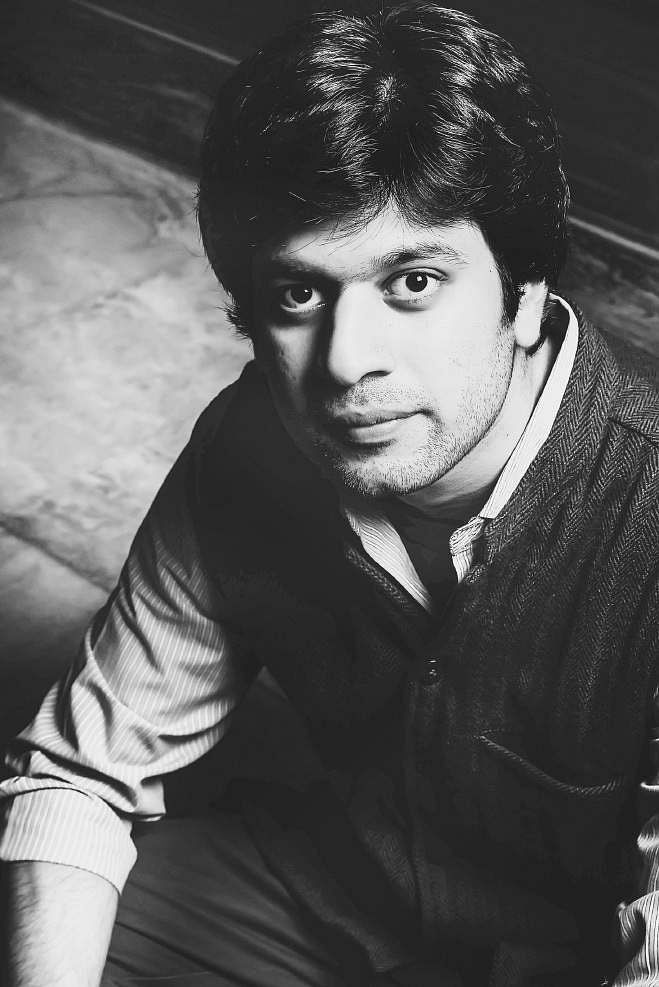 He says it always feels amazing to be back in India. “Needless to say, I am always homesick. But the amazing Indian food in LA really helps calm that down,” he adds.
He was earlier in the city for the Bengaluru Ganesh Utsav 2016. He performed with the Berklee Indian Ensemble.  “It was an amazing show. We also had guest artists Vijay Prakash and Raghu Dixit performing with us,” adds the 27-year-old.
Dhruv is a freelance composer and vocalist and has made music for various video games, travel shows and short films.

He is currently in the process of finishing up and releasing some new singles. He recently finished scoring a short film Shamas, directed by a London-based director Myriam Raja. It is premiering at the London Short Film Festival in January. He says, “It’s set in England against the backdrop of a mass refugee crisis. Amongst the chaos and uncertainty, it is the story of one young man who must question his own humanity when his need to survive takes precedence.”

He is also currently working with John Williams on the next Star Wars film. A Star Wars geek, he calls it truly an unreal experience. He says, “Music copying in today’s time is a very diverse job, but in a nutshell, we make sheet music for the big orchestra that is being hired to play William’s background score and make sure all the music parts are coherent with his hand written scores.”

Born into a family that loves music, he started learning Hindustani Classical Music at a young age. It was his grandfather who insisted he learn music. “I was incredibly inspired by my grandfather. He was a poet, painter and had a great voice - but he was also an IPS officer and that took precedence.”
He adds, “By the time I started going to college in Delhi University, I was performing and writing a lot of music. It was sometime around mid way through my Economics degree at DU that I was convinced that I had to do music full time. After that Berklee happened and it has been a crazy ride ever since.”
He heard about Berklee in 2011 from his friend Ishaan Chhabra, who now works with A R Rahman. “Berklee was too expensive for me to afford, but after spending a lot of time working on the audition, I got a great scholarship,” he says.

His inspiration is A R Rahman. “He is one of the main reasons I wanted to write music. His music and writing truly moves and inspires me. Recording a cover of ’Yeh Jo Des’ and then performing with him at Symphony Hall was a surreal experience. He has amazing energy and its incredible to see the child like fascination he has with music technology.”
Ask what would be his ideal composing gig and he says, “Writing the score to a big sci-fi movie.” He adds he would love to explore India-based project as well. “But I am ’playing it by ear’ currently - pun intended!,” he concludes.

IndiGo to launch flight services between Delhi, Leh on February 22