Kannada music reaches a larger audience, thanks to a 19th century mystic and poet, Shishunala Sharif.

BENGALURU: Kannada music reaches a larger audience, thanks to a 19th century mystic and poet, Shishunala Sharif. His poetry is “very well received,” says Suchetan Rangaswamy, a TV actor and singer with the band Sushraavya.

Sharif is believed to be the first Muslim poet in Kannada literature and is known for his poems on morals (tatvapada). 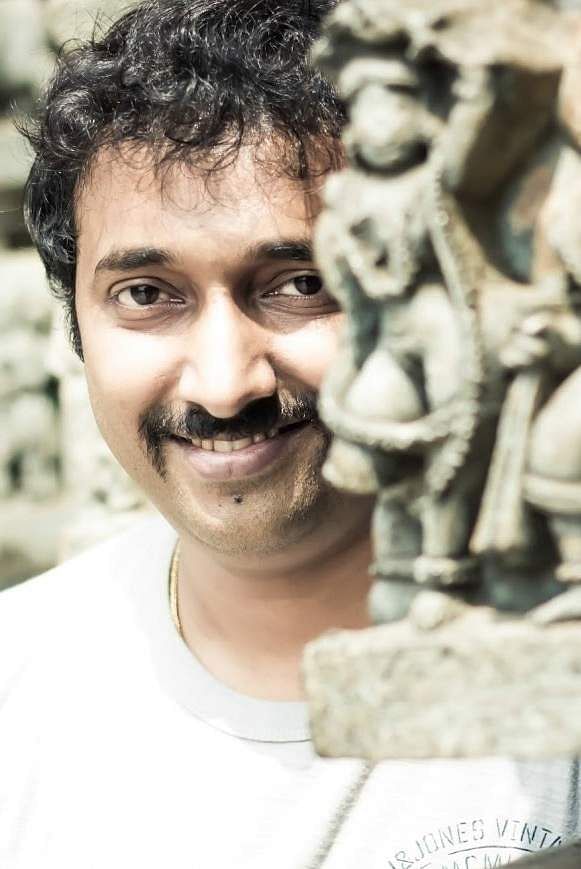 “Kannada poetry has always been popular with a niche audience,” says Suchetan. “After giving it a mass (pop) flavour, it is now reaching more people.”

“We try to blend poetry and filmi numbers that have a similar feel or raga or rhythm patterns.”

The band, which is set to play in Qatar on November 25, is named after “something clear and sweet”. It is an attempt, says Suchetan, to present a blend of Indian and Western music styles and consists of three vocalists, a pianist and a percussionist. Their songs are mostly about life or are medleys of fun film songs and deep poetry.

“We sing Kannada poetry, film songs and even use popular Kannada dialogues in between,” he says. The perform mostly in the “unplugged version”, which means no electric instruments are part of it.

The band performs to various audiences, even crowds that exceed tens of thousands, says the singer who started learning Carnatic music at the age of four.

Suchetan was initially trained under his mother Suma Rangaswamy and later with various gurus such as Dr Sarvamangala Shankar, MS Vidya and Dr P Rama for nearly eight years. He then learnt from Padmabhushan Dr RK Srikantan and P Unnikrishnan, who remains his teacher.

Other members of the band are Sharan Rao at the keyboard, Pranav Dath at the drums, and Charan Huddar and Aishwarya Rangarajan also at vocals.