They are learning the language to win over relatives and government officials, or simply for the love of it.

BENGALURU: Karina Alicia Shetty, a Mexican who hails from Miami, often surprises people by speaking in Kannada. Married to a Kannadiga, she has been living in the city for three years now. Karina started learning Kannada, on and off, from the time she moved here. Now, surrounded by Kannada-speaking family members, she has adapted to the language fairly well. 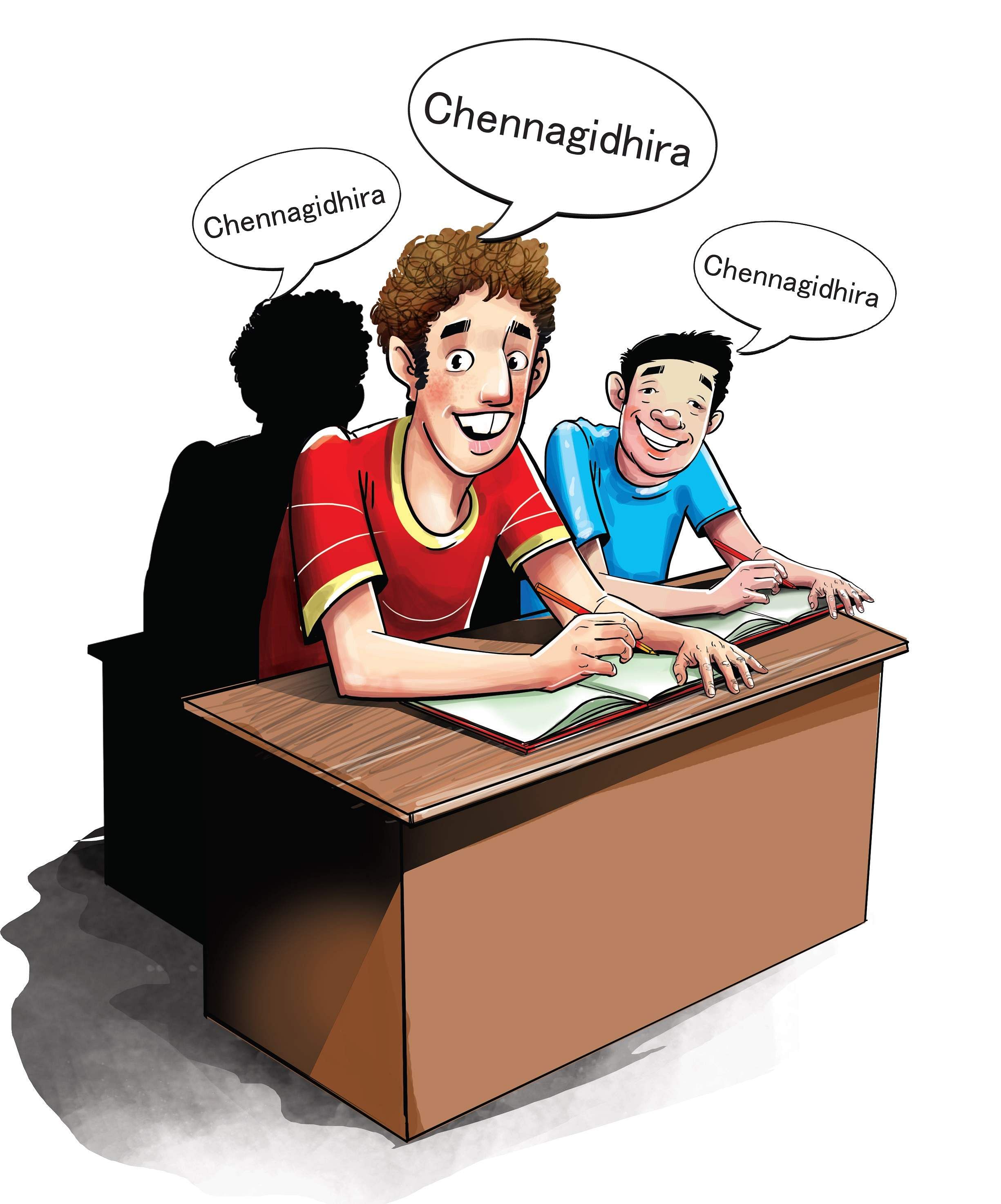 “My pronunciation is much better,” she says, “and I can clearly speak and understand even when people around me think I cannot.”

Love for the language and necessity are driving non-Kannadigas, including expats, to learn the language, according to Prashant Ekbote, a member of Kannada Gothilla, an organisation that teaches Kannada through WhatsApp.

It is exactly two years since they started the initiative and have taught over 3,800 Indians and non-Indians the language. No comprehensive study has been done on the adoption of the language by non-natives but there is a general agreement that people, especially the expats, show a keen interest in the language.

“Expats are mostly interested in learning Kannada because they want to connect with the rest. Other Indians get away by talking in Hindi,” says BV Raghavan, a member of Kannada Prasara Parishat who has been teaching Kannada for four decades now.

Playback singer Priyadarshini, who has lent her voice to over 80 Kannada, Telugu and Tamil movies, is an expat from Singapore. She has been residing in the city for five years now and she learned Kannada to sing. “I wanted to, in Kannada,” Priyadarshini says. “The language is pleasant and makes for more melodious music”.

Her fascination with the language led her to learning reading and writing in Kannada as well. “My teacher Raghavan, who made it so easy for me to learn,” she says. “I only faced difficulty the first day, the next day on, it was smooth sailing.”

Karina says her embarrassing moment with the language was when she had just started learning Kannada and wanted to compliment her maid. “Instead of saying I love the saree you are wearing, I ended up saying I don’t like it,” she laughs. The confused look on her maid’s face made her realize that she had said something wrong. “My expression suggested I was saying something nice but my words meant otherwise,” she says.

Karina wouldn’t necessarily call the language easy to learn. Prior to learning the language the ‘a’-sound bewildered her. “I noticed the language had a lot of ‘a’s’ in it,” says Karina. “Sentences used to end with ‘a’. It took me a while to realise that ‘a’ actually emphasised a question.”

Besides Kannada and English, she knows Spanish, Portuguese and French. Hindi is next on her list. Ira, from Kazakhstan, has been in the city for six years now. Working in the development sector in rural Karnataka, she was compelled to learn the language to connect with the people she has to work with. She took an interest in the language two years ago, and learned that people were very warm when she reciprocated in Kannada.

The word “namaskara” won Ira respect in government offices, shops and public spaces. “When people hear me speak Kannada, I don’t think they are surprised, instead they are happy,” says Ira. Ira speaks Russian and knows German.

“One of the best things about Kannada is the fluidity of the language. There is no strict grammar to follow as in German. The sentence structure is flexible.”

In a week, at least one Kannada class is conducted in the city. Infosys has been running such classes for past 10 years and the ongoing batch is the 52nd batch, according to Raghavan.