‘I was asked to make wolverine more hugh’

Writer of Batman, Spider-Man, X-Men and X-Files series talks about dealing with corporate pressure and diversity in the comic book industry

BENGALURU: Credited for contributing to the X-Men, Spider-Man and Batman series, writer Joe Harris recalls how his career wasn’t always this glamorous.
Starting out, the writer used to work as a production assistant on film sets in New York, driving lightning equipment around and trying to lock up street corners and prevent pedestrians from walking through the shot during filming.
“From there, I worked for various film production companies and producers around town, eventually coming to work at Miramax and Dimension films,” says the American comic book writer and screenwriter. 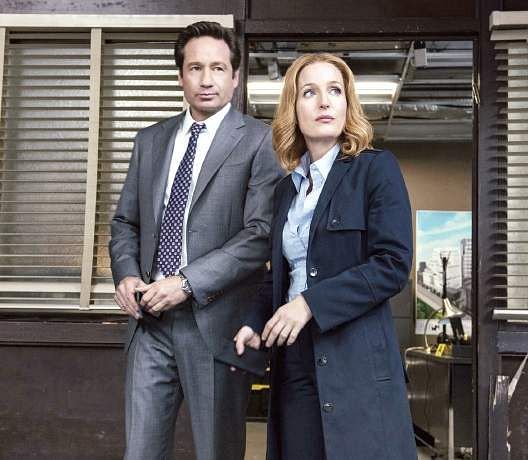 X-Files fans are the Best
Joe is currently working on the monthly paranormal investigations of Agents Mulder and Scully in The X-Files: Season 11 for IDW. He tells us that his publisher IDW and FOX studio have been supportive of his work with X-Files and the series creator Chris Carter has been “extraordinarily generous” with his advice. “All that aside, the X-Files fans are the best and they embraced me, and us, early on and have been wonderful to work for. I hope we make them happy,” says the writer.

X-Men Was a Dream
As a young creator at Marvel Comics, Joe launched the cult-classic Spider-Man spinoff, Slingers and the Bishop: The Last X-Man series.
“It was fun, and the fulfillment of a childhood dream at the time,” recounts Joe about working on the X-Men series. He has written for just about all major comics publishers and characters including DC Comics, Dark Horse and others and worked on some very critically acclaimed Batman lines - The Dark Knight and Battle for the Cowl. “(With those projects), typically, a publisher like DC comics knows what they want out of the project, so I’m tasked with coming up with ideas that fulfill their wants and objective,” he says.

Movies V/S Comic Books
There has been a general consensus among several comic book lovers that movies, as a result of their mainstream popularity are constraining what comic books are able to do. “Perhaps? Movies certainly reach an audience that comics, really, can only fathom. I recall working for Marvel many years ago and pressure coming down from corporate forces wanting for Wolverine to be more closely written to sound like Hugh Jackman, for instance,” recounts Joe.
However, Joe argues that “though movies are able to convey more wonder and power and special effects than ever before (which is what really allowed this current trend in comic book movies to skyrocket over these past 15+ years), comics still enjoy being a medium in which anything is possible”. So, is there a title he’d like to work on some day? “I’d love to work on a Star Wars project at some point if I could,” says Joe, whose favourite comic book characters are Batman and Spider-Man.

Batman and Joker Link
With ‘The Joker’s Asylum’, Joe explored the Scarecrow’s story. So, how does the writer interpret the characters Batman and Joker?
“I think they are inexorably linked together, flip sides of a coin. Both very dark and born from tragedy. One broods, but fights for the light, while the other laughs and pursues a nihilistic and destructive path. They share many aspects actually, which is why they’re so compelling and always linked together,” he says.

Diversity in Comics
About the evolving comic book culture, Joe recounts how it “wasn’t that long ago when only men seemed to come to conventions and comics culture was dominated by male power fantasies, fetishisation of women, as well as a general lack of diversity. But that’s changed a lot, and is always changing”. He says there are many more women working in the industry now, and the fandom is continually being pushed forward by “creators of colour, a more diverse and inclusive set of openly gay writers and artists, trans folks, and the industry is realizing this, and more content is being created with this evolving fan base in mind all the time”.
Joe will be in the city interacting with Comic Con fans on November 13 at Alto Bengaluru Comic Con.

(Comic Con fan? Love or hate this story? Write to the author at bengalurucityexpress@gmail.com)