‘We trust app, driver is unknown’

Women, parents and senior citizens are worried that taxi aggregators will not be held responsible for drivers’ criminal behaviour

BENGALURU: Drivers with taxi aggregators have been accused of sexual assault, threatening behaviour and even kidnapping. While the drivers (or the third-party providers) are arrested and shamed, the aggregators themselves go scot-free.

The Karnataka on Demand Transportation Technology Aggregators Rules, 2016, had sought to change that. But the aggregators went to court and the High Court, on Thursday,  said that this rule “suffers from vagueness” and therefore is unconstitutional. So, once again, the taxi aggregator is absolved of all blame.
The court, however, has ruled that the driver should have a working knowledge of Kannada. This is “to ensure the safety of the passenger”. 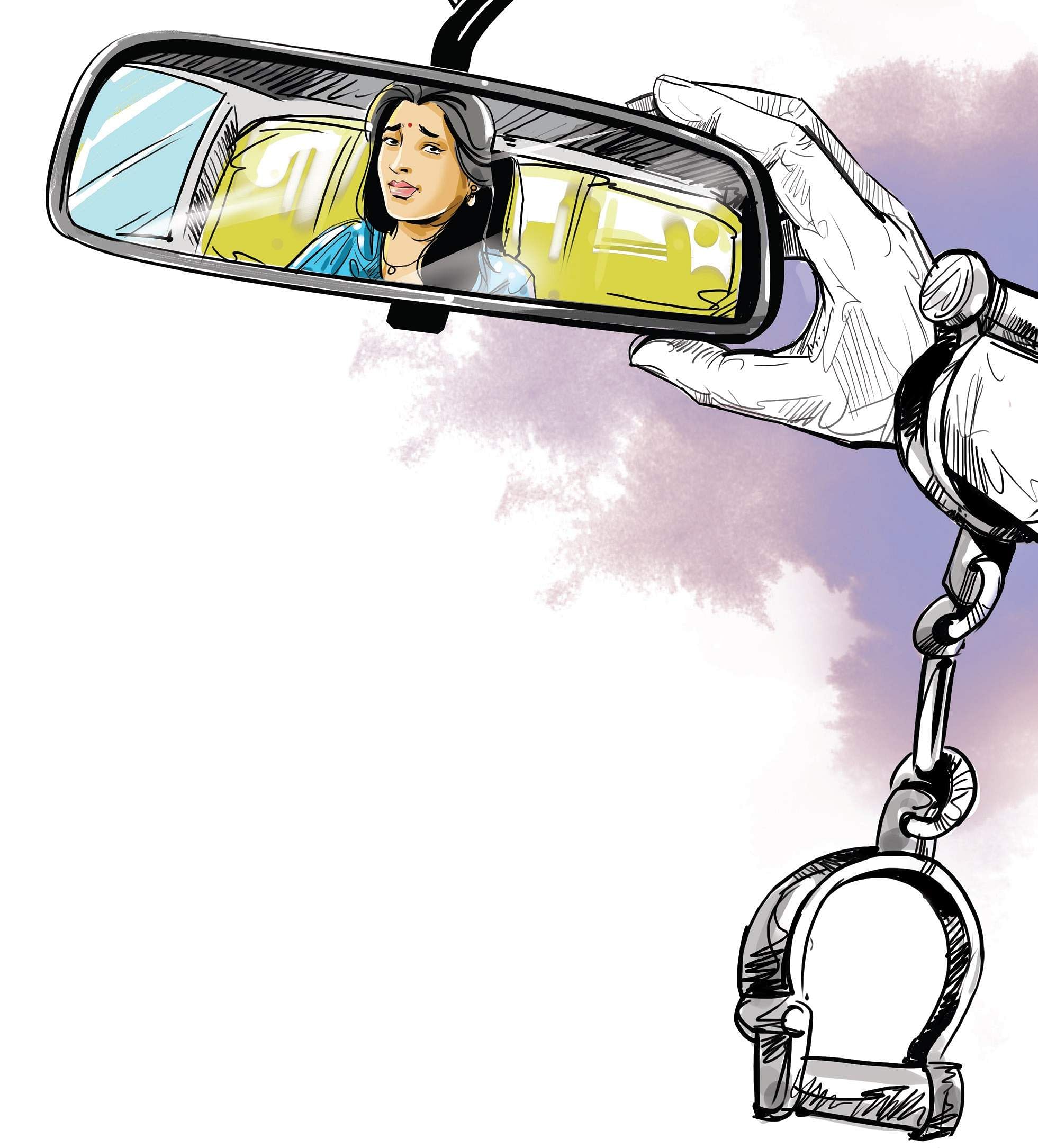 City Express asked young women and senior citizens, if they are happy with this turn of events. Many said that this is frightening because they trust the aggregator as a brand and have no idea about the drivers as individuals. Parents, we spoke to, said that they would dread to trust their wards with the transport service.
“When I call a cab, people from different regions and states come to pick me up but to me all are either Uber or Ola drivers,” says Meera Sam, a finance professional. “How would I know if a Muniraju or a Ramaiah is reliable?”

Jyothi, a student from Mount Carmel College, says that the aggregators must be able to guarantee safety. “It is very creepy that the aggregator cannot,” she says. “They should make sure that such people are not on their fleet... otherwise it will damage their goodwill in the long run.”
Lalita Ram, a house wife from Vasanth Nagar, says that she tells her daughter to cab late evenings because they believe it to be safe. “Now I think I will loose trust in drivers and the service providers,” she says. Cabs save passengers from petty fare squabbles but even that comfort is not worth the worry of criminal assault, says college student Kaveri R. “Online cabs generates soft copies of the bill and there is no need for tiring arguments,” she says. “I have never had a negative experience with any of the drivers, but this court decision certainly leaves me and my friends anxious.”

Lakshmana Reddy, a retired college professor, says that aggregators must ensure that no one with a criminal background or tendency drives the car. “We should not give such people a free hand,” he says. But he and a retired railway employee Vasudev G say that compulsory “working knowledge of Kannada” is a welcome outcome. “They have to deal with local people and not everyone can speak English or Hindi. The driver should speak in Kannada,” says Vasudev.

The drivers we spoke to agree with the senior citizens. Kannan S, a driver who comes from Hosur, says that he has been commuting through this city for the past seven years. “Though most of my customers speak Hindi, Tamil or English, knowledge of Kannada is also good. This helps not just with customers but even with government officials such as traffic cops or RTO officials.”
Basavaraj, a cab driver from Yelahanka, and Prince John, who has been driving through Bengaluru streets for more than a decade, agree that local language helps them deal better with residents. “I started this career only after learning Kannada,” says Prince.

Imtiyaz Ahamed, a cab driver from Fraser Town, says that most of the drivers prefer to speak Kannada. “Most of them know Kannada and prefer to speak in that language. If we were experts in English, we would have gone for some other and better job,” he says.

Additional Commissioner of Police, West, KSR Charan Reddy says that we should consider the type of a crime a person has committed.
“Passengers must be careful with people who were involved in serious crimes,” he says. “There are various types of crimes including accidents or disputes. If it is a serious kind, then the tendency to repeat another is higher.”