Where is winter? Bengaluru wants to know

BENGALURU: Last year the city saw record-breaking rainfall in the month of November. This November, however, may be known for just the opposite – one with the lowest amount of rainfall in at least 10 years, if the rains do not come soon.

There was only 11.2 mm of rainfall in October this year making it the driest October in at least 10 years, according to data provided by the Indian Meteorological Department (IMD), Bengaluru. The city recorded 47 mm of rainfall in the same month last year and, in 2013, it was 343 mm.
Last year, November saw a record-breaking rainfall in over a 100 years with a staggering 296 mm. While there is still time left for the month to end, weather experts appear skeptical about the possibility of any substantial rains this month over the city. 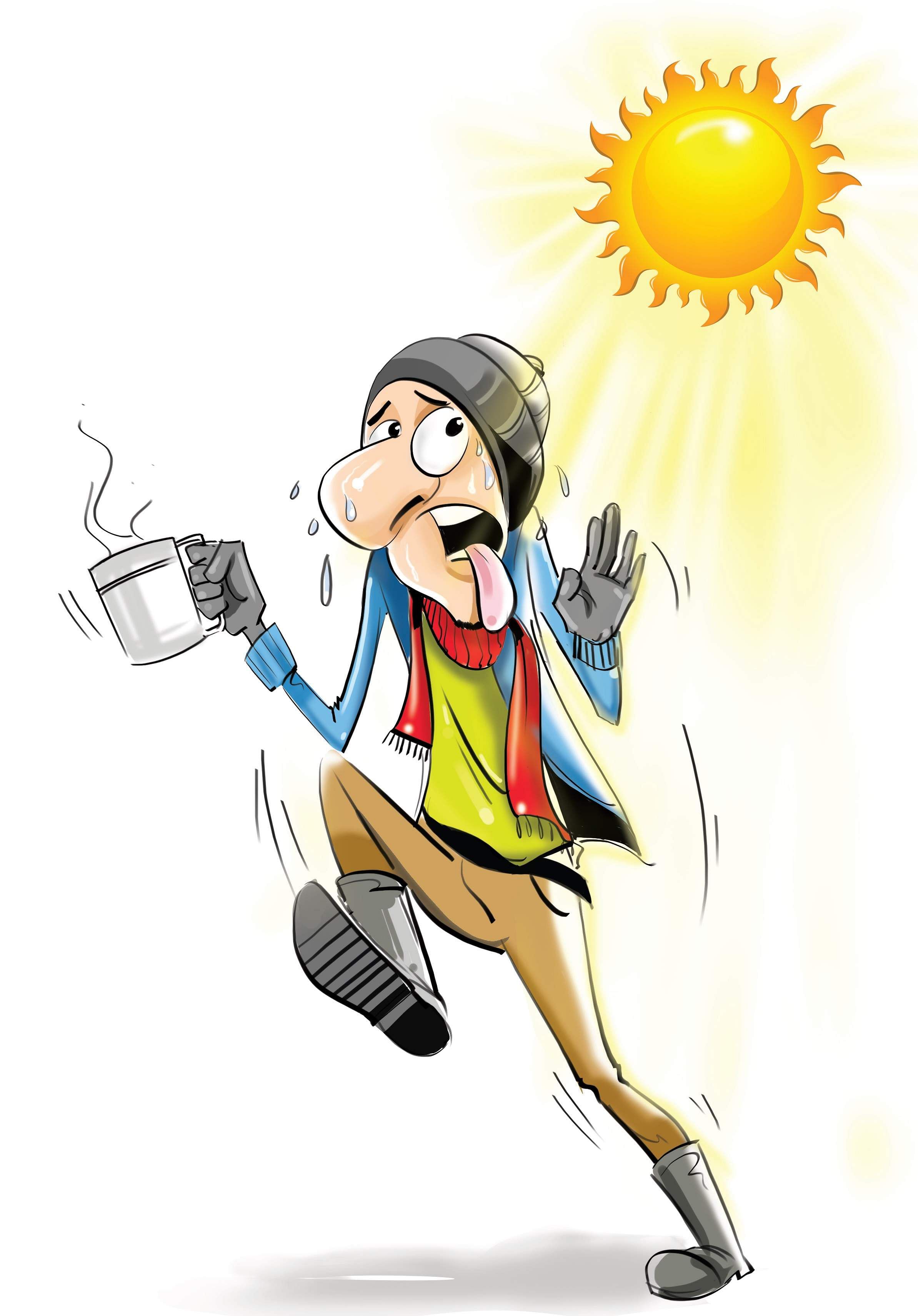 Warm Day Temperatures
This is also one of the main reasons for the delay in the low temperatures that usually accompany the month of November.

J S Srinivasan, chairman, Divecha Centre for Climate Change and Honorary Professor, Centre for Atmospheric and Oceanic Sciences, Indian Institute of Science, told City Express that the rainfall in September and October was the lowest in the last 116 years. “This low rainfall  has resulted in the maximum temperature being above normal by three degree celsius. This situation will not change unless there is some unusual rain in the second half of November or December. Note that the minimum temperature is below normal. This is because of low water vapour and clear skies at night. In a La Nina year Bangalore gets below normal rainfall but not as low as this year.”

Explaining further, Metri said that the northerly winds are responsible for the low temperatures of the winter season in Northern Karnataka. The northeasterly winds on the other hand, brings the winter to south interior and central Karnataka regions including Bengaluru. This winter season saw the former diverted to the Arabian Sea by the formation of systems and the latter towards the Bay of Bengal.  The failure of the Northeastern monsoon has also caused the warm weather.