Adapting a film from a book is a common trend, that one gets to see but adapting a dance production is unusual.

BENGALURU: A  book Jeeva Nayika, based on the Sringara Kriti’s of Annamacharya, a 15th-century Hindu saint, regarded as Andhra Pada kavita Pitamaha (Godfather of Telugu song-writing) will be released by Dr Deepthi Navarathna, executive director of Indira Gandhi National Centre for Arts, Bengaluru on Sunday at Seva Sadan, Malleswaram. 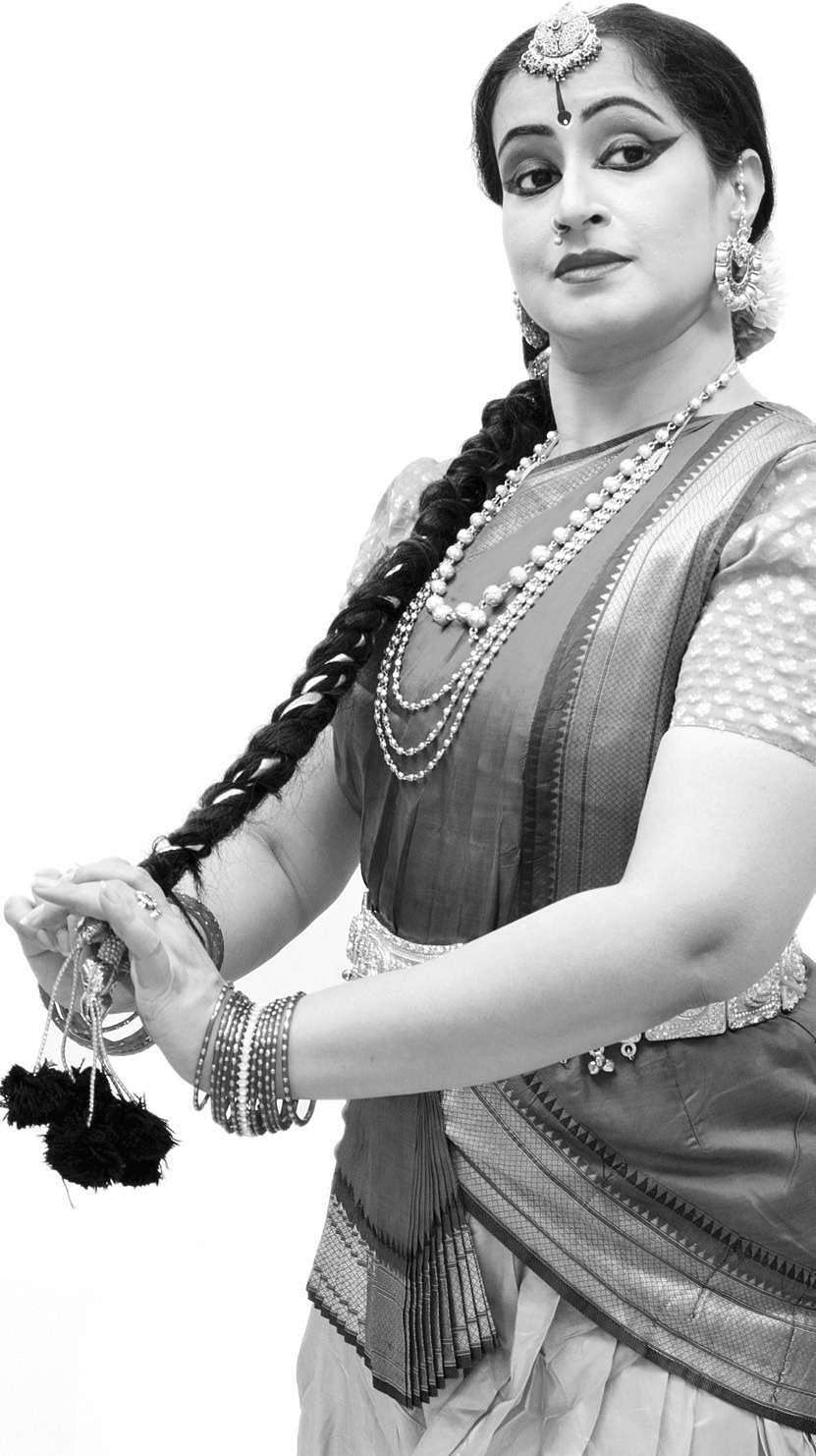 The event presented by the Kalasindh director Poornima Gururaja will have a lecture introducing the works of Annamacharya by Dr Rallapalli Sundaram from Mysuru. The lecture will be followed by an exposition in Kuchupudi and Vilasini Natyam by the author of the book, Dr Anupama Kylash.

A Kuchupudi and Vilasini Natyam exponent, an academician and Scholar, Dr Anupama Kylash says, “The dance production is based on the book Jeeva Nayika. It explores the different kinds of heroines in the songs of Annamacharya. It talks about different moods and shades of a woman in relation to her lover explored by Annamacharya.”

Adapting a film from a book is a common trend, that one gets to see but adapting a dance production is unusual. The journey has been challenging, she says adding, “There is no story line as such. It develops the characters of different kinds of women and each is presented in different imageries and ideas.”

She also had to work a lot on the interpretations. She adds, “I took help from Kamisetty Srinivasulu, the first director of Annamacharya Project in Tirumala Tirupathi Devasthanam.”

The dance production took about a year to take a shape. “I understood the meanings and nuances of the songs and tried to look through its connotations and understand which song can be adapted for abhinaya. ”
The sheer volume and the range of his songs also fascinate her. “There are 29 volumes and 11,000 songs. He has written about all Gods of Vaishnavism” The duration of the production is an hour and a half but she will be presenting a shorter version.