No knowledge of tomorrow

A mind that observes with knowledge is incapable of following swiftly the stream of thought.

BENGALURU: There is no knowledge of tomorrow, only conjecture as to what might happen tomorrow, based on your knowledge of what has been. A mind that observes with knowledge is incapable of following swiftly the stream of thought. It is only by observing without the screen of knowledge that you begin to see the whole structure of your own thinking. And as you observe - which is not to condemn or accept, but simply to watch - you will find that thought comes to an end. Casually to observe an occasional thought leads nowhere. But if you observe the process of thinking and do not become an observer apart from the observed, if you see the whole movement of thought without accepting or condemning it, then that very observation puts an end immediately to thought - and therefore the mind is compassionate, it is in a state of constant mutation. 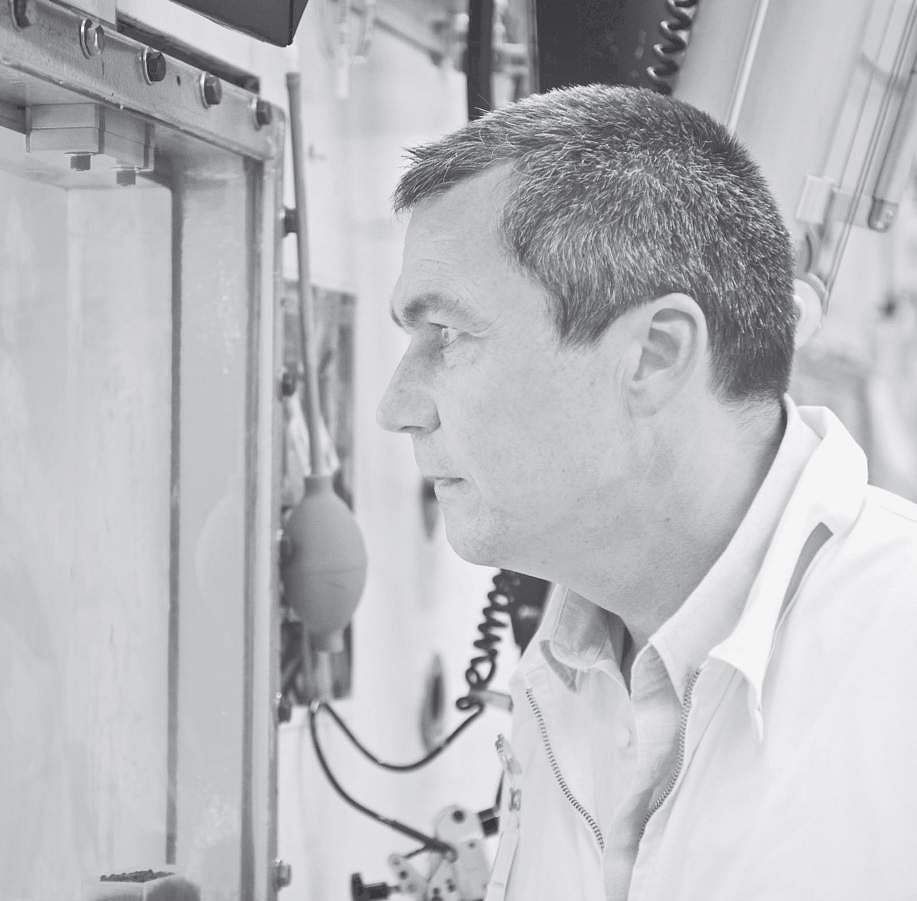 Problems will always exist where the activities of the self are dominant. To be aware which are and which are not the activities of the self needs constant vigilance. This vigilance is not disciplined attention, but an extensive awareness which is choiceless. Disciplined attention gives strength to the self; it becomes a substitute and a dependence. Awareness, on the other hand, is not self-induced, nor is it the outcome of practice; it is understanding the whole content of the problem, the hidden as well as the superficial. The surface must be understood for the hidden to show itself; the hidden cannot be exposed if the surface mind is not quiet. This whole process is not verbal, nor is it a matter of mere experience. Verbalization indicates dullness of mind; and experience, being cumulative, makes for repetitiousness.

Awareness is not a matter of determination, for purposive direction is resistance, which tends towards exclusiveness. Awareness is the silent and choiceless observation of what is; in this awareness the problem unrolls itself, and thus it is fully and completely understood. A problem is never solved on its own level; being complex, it must be understood in its total process. To try to solve a problem on only one level, physical or psychological, leads to further conflict and confusion. For the resolution of a problem, there must be this awareness, this passive alertness which reveals its total process.

I wonder if you have ever walked along a crowded street, or a lonely road, and just looked at things without thought? There is a state of observation without the interference of thought. Though you are aware of everything about you, and you recognize the person, the mountain, the tree, or the oncoming car, yet the mind is not functioning in the usual pattern of thought. I don’t know if this has ever happened to you.

Do try it sometime when you are driving or walking. Just look without thought; observe without the reaction which breeds thought. Though you recognize color and form, though you see the stream, the car, the goat, the bus, there is no reaction, but merely negative observation; and that very state of so-called negative observation is action. Such a mind can utilize knowledge in carrying out what it has to do, but it is free of thought in the sense that it is not functioning in terms of reaction. With such a mind, a mind that is attentive without reaction,you can go to the office, and all the rest of it.