Thefts and robbery cases in the city came down by more than 50 per cent after the announcement of demonetisation of RS 500 and Rs 1,000 notes.

BENGALURU: The chaos following the demonetisation move is yet to ease, but it certainly has made the city police happier. Thefts and robbery cases in the city came down by more than 50 per cent after the announcement of demonetisation of RS 500 and Rs 1,000 notes. 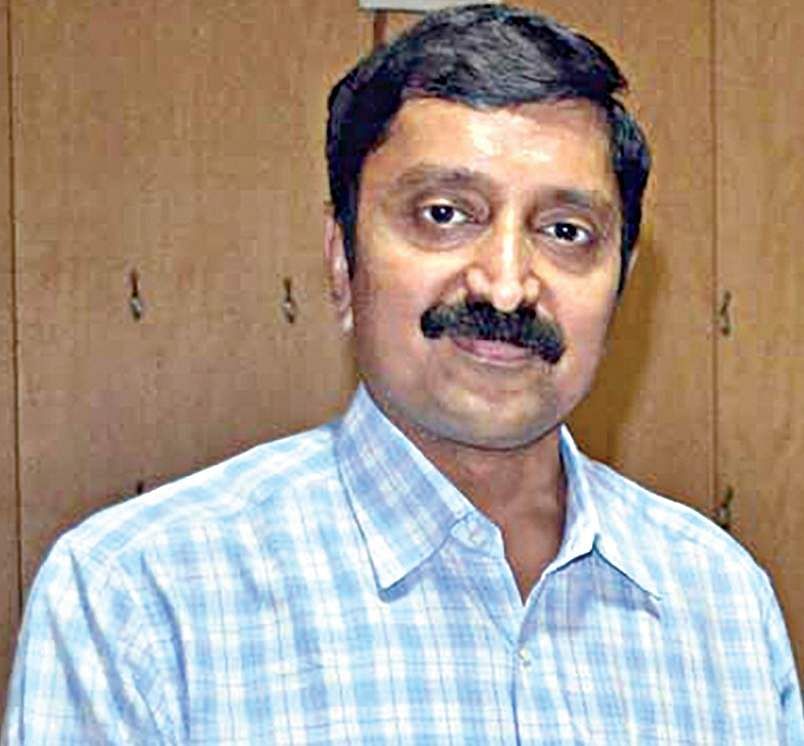 According to Bengaluru City Police crime records, “After Prime Minister Narendra Modi’s demonetisation announcement on November 8, there have been seven robbery cases registered, five dacoity and eight chain snatching cases in the past 15 days, which is lesser than usual.”

A police official said, “Specifically, robberies on streets during early morning hours have come down in big numbers. With Rs 500 and Rs 1,000 being invalid, robbers have taken a break from street robberies.”
“There have been no cases of attention diversion which are very frequent in the city. Their prime targets are people who go to banks to deposit money or to withdraw cash. But now, as there is a limit for withdrawal, criminals are lying low. Members of OG Kuppam gang, an Andhra Pradesh-based gang that carries out attention diversion is out of action. We have arrested a few of them. Habitual offenders are also staying away from their routine activities,” the police said. 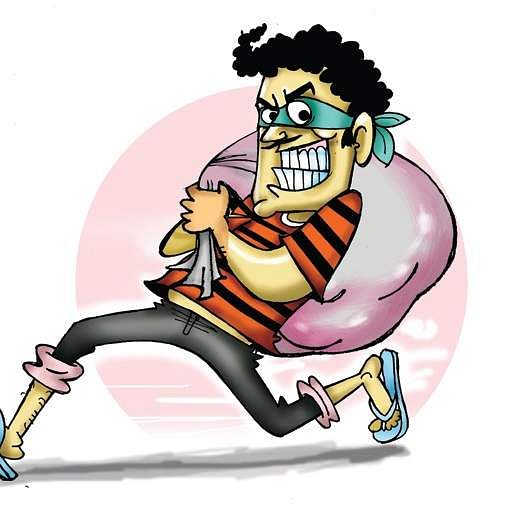 However, police say that crimes for financial gain in terms of hard cash have reduced, but the number of robberies involving gold and mobile phones have remained relatively same.

Although instances of thefts and robberies have come down, officials at the intelligence department say robbers are still at work but many are now involved in money conversion.

A source at the intelligence department said, “Habitual offenders are now busy trying to make a quick buck by converting black money to white. They are trying to act as agents to get a commission. Their operations are spread across the state. Some of them are trying to circulate fake currency.”
K V Sharath Chandra, Additional Commissioner of Police (crime), agreed there has been a dip in robberies in city and demonetisation is the key factor as people do not hold much cash with them anymore.