Catching a criminal through psychology

Forensic psychologist Dr Gavin Oxburgh on false memories and how empathy works over torture 90% of the time.

BENGALURU: Did you know that your memory about a particular incident could be false? That using empathy during interrogation instead of torture and violence leads to 90 per cent more positive results?
All these concerns are part of an emerging branch of psychology called ‘forensic psychology’. “Over the past few years we have seen a renewed interest in this particular field,” said Dr Gavin Oxburgh, a leading forensic psychologist with Newcastle University. Dr Gavin was in the city speaking with students making them aware about the possibilities of a career in the field. 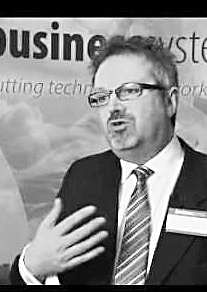 False Witness Memories
One of the concepts that students seemed very interested in during his interaction with students was that of ‘false memories’ of witnesses. Explaining the concept he said: “A witness may say that he saw a blue car crash into another. As an interrogator if I tell the witness that maybe he or she saw a red car. The witness may probably agree. Then that could lead to dilution. it is important to be very careful.” he says. The challenge to separate memories that are real from those that have been imagined especially after a gap of many years is therefore difficult and requires special expertise.

Child Sexual Abuse
For example in cases of child sexual abuse, often the victims take years to finally come out in the open. The challenge therefore is to sift through such memories. When asked to give his insight about about the psychology of child sex offenders, Dr Gavin said that a number of such people usually work in places with close proximity with children. Often victims of child sexual abuse do not come out because many of the offenders are in positions of power, be it a priests, teachers or others. Its only when the victims feel that they will get support from the society that they feel confident to speak up. “You have cases like that of BBC presenter like Jimmy Savile where the victims spoke after many years,” said Dr Gavin. Prior to entering academics, Dr Gavin worked as a senior detective specializing in child protection and sexual offenses. Dr Gavin said that although children make the best witnesses there was a need to follow strict protocols while questioning them. 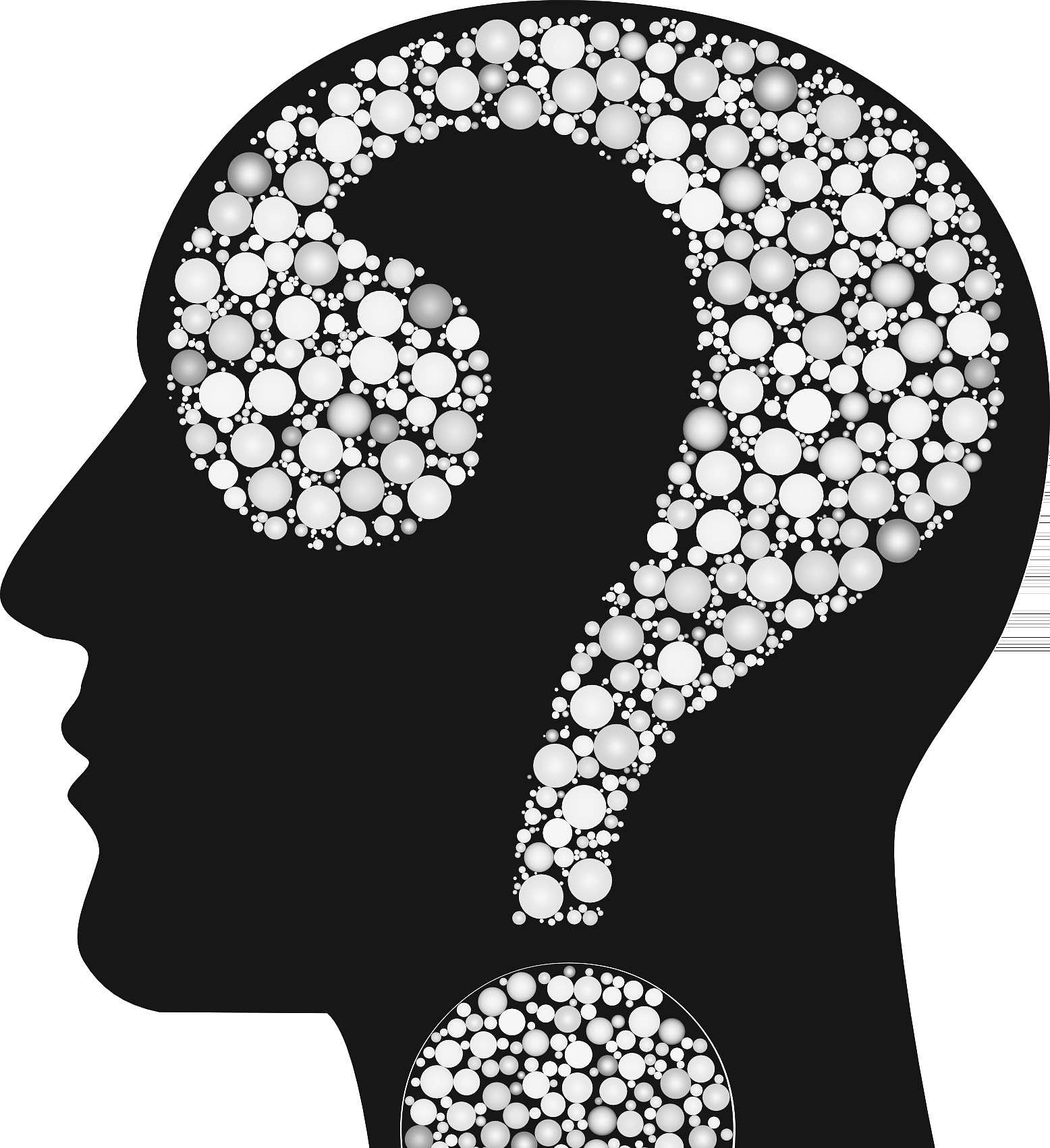 Interview with Empathy
Dr Gavin is also a part of the drafting team of the United Nations Special Rapporteur on Torture and Other Cruel, Inhuman or Degrading Treatment or Punishment. This is an effort to to make a report to develop a universal protocol for interrogations, investigations, and custody practices that are grounded in fundamental principles of international human rights law.

‘Linguistic’ Forensics
Deciphering handwriting or text messages during cases of homicides, kidnapping or suicide can tell one a lot about the case. “Take the case of a kidnapping that turns into a homicide. The offender may want to still keep the victim alive using his or her phone and text messages. However there are certain giveaways if one examines the structure and content of the texts,” says Gavin.