BENGALURU: On a flight to the US, I was watching the popular HBO sitcom Silicon Valley. In one of the episodes, a wealthy investor is plunged into gloom. He sprawls facedown on a plush sofa inside his sprawling Palo Alto mansion and announces, dramatically, that his life is over. Why? Because his net worth has been reduced to $967,000,000. In other words, he’s no longer a billionaire. It’s an ironic scene, meant to make the viewers laugh. The no-longer-a-billionaire chap acts like a broken hero from a Manoj Kumar movie, even though he’s still almost-a-billionaire. But therein lies the difference. “I’m no longer a part of the three-comma club,” he wails. 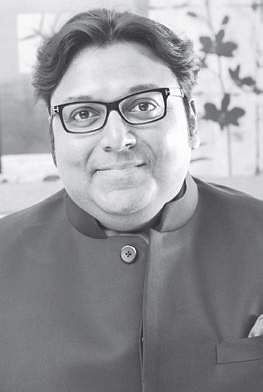 The phrase stuck with me. What makes this three-comma club so exclusive? Well, there are only 2325 dollar-billionaires in our world. Let me put this in perspective: for every three million people on earth, there is only one billionaire. So let’s take a quick look at the billionaires of India.
India’s billionaires are a diverse group, representing a mix of industries, communities, education and cities. First, some numbers:

The average age of a self-made billionaire is 61.
There are only three self-made billionaires under the age of 50 in India and the youngest is 41 years old.
The average year when the self-made billionaires incorporated their company is 1980. This means that on an average, it has taken them 35 years to reach the billionaire list.
■ 26% of India’s self-made billionaires have made their fortune in pharmaceuticals, healthcare and related industries, 10% in software and IT services and 12% in real estate.
■ 25% of Indian billionaires are Marwaris and 17% are Gujaratis. What is surprising is that these two communities account for only 3% and 4.5% of the Indian population.
■ It’s often easy to deride the successful, crediting their success to wealthy forefathers and ancestors but statistically, 60% of billionaires have created their wealth themselves.
■ Does education play a role? Well, 32% have a management or business degree while around 20% are engineers. But we need to bear in mind that 8% of our billionaires were dropouts or did not pursue any degree at all! 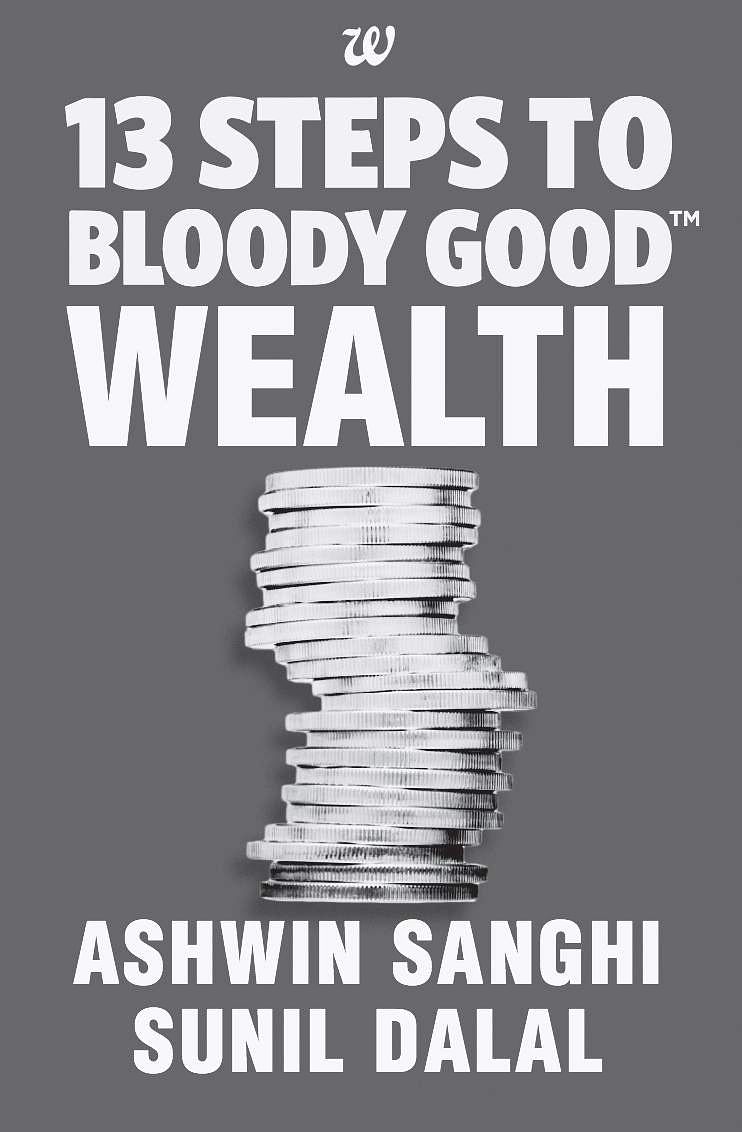 What can we possibly learn from these people?
What are they doing differently in order to consistently reach the billionaire bracket? It’s tempting to think of wealth building as a fairy tale. But here’s the truth: Unlike Cinderella’s story, wealth does not arrive overnight. Most wealthy people (and you could be one of them) are years in the making. On average, an Indian billionaire has spent almost thirty-five years getting there.
American money-advisor, Dave Ramsey, says that ‘building wealth is a marathon, not a sprint.’ Historically, some of the worst short-term market losses have given way to substantial market recovery. Always remember that time in the market is much more important than timing the market.
Frankly, no one can predict where the market is going. Ignore the headlines. Listen to Anthony Samuelson, a Nobel Prize winning economist who said, that wealth creation ‘should be more like watching paint dry or watching grass grow. If you want excitement, take $800 and go to Las Vegas.’
(Ashwin Sanghi &
Sunil Dalal are the co-authors of the book titled, 13 Steps to Bloody Good Luck)