Free movies on the go

You may soon want city’s sludge-like traffic to go slower.

BENGALURU: You may soon want city’s sludge-like traffic to go slower. Two friends have come up with a ‘box’ that can stream movies to your phone free-of-cost, while you are riding the city bus or private taxis.
The best part is that the whole process does not require the Internet on the passenger’s phone. “SpotPlay (the box) is used to serve content when Internet access is non-existent, spotty or expensive,” says Santosh Kumar G, co-founder of SpotPlay. The box -- a media server and a router -- creates a local wifi hotspot and allows users within its  range to stream or download movies, and other entertainment, which is preloaded on it. 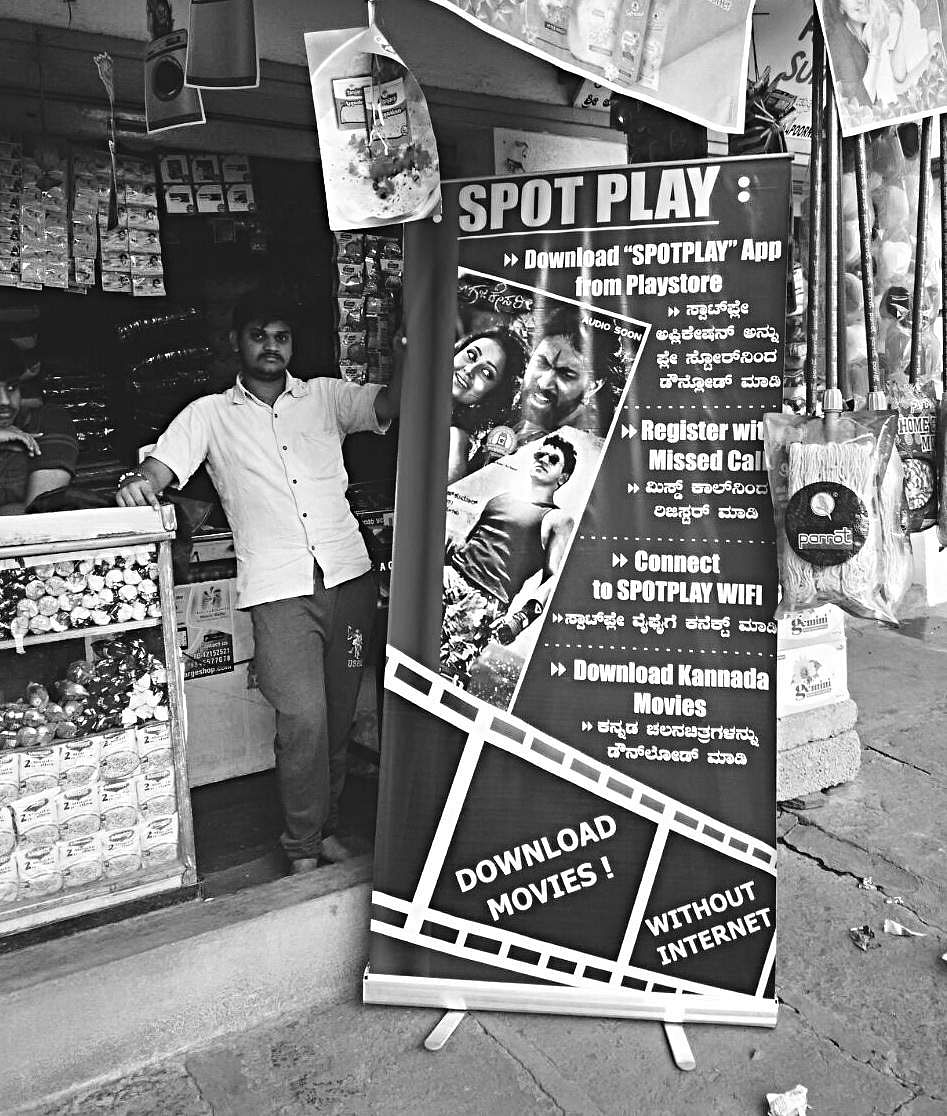 What’s on the Tele
The team has rights for over 1,000 movies in Hindi, Kannada, Tamil, Telugu and Malayalam. They have also secured rights to a few English movies including animated and short movies.
Currently, they are conducting an independent  film festival, “SpotPlay-PickUrFlick Indie Film Festival, along with PickURFlick.com. “This will help us acquire more content in the short film format,” says Santosh.  Passengers can can enjoy any number of movies at speeds of over 2 MBPS. “This is real Mega Bytes and not Mega Bits,” says Santosh, “without any lag or buffering, irrespective of the location of the vehicle.” This because, again, no Internet is needed.

Bouquets, Brickbats
They have won many honours including being selected by Govt of Karnataka for the Mobile 10x programme, invitation to the Innovation Conference in London in January 2017 and an award at Autonebula Automotive conference in 2016. They were selected for a grant by I2D, an IOT incubator, funded by Govt of India’s startup India policy.
One major hiccup they faced and are still facing is the tender system required to partner with public-transport services. “Tenders are a big challenge,” says Santosh, “because it needs the company to be 3-years-old and have a minimum turnover. This is a hurdle for startups like us, who can provide great value at low cost with indigenously developed technology... tenders should have exceptions to allow tech startups to participate.” Santosh says that they recently declined two  acquisition offers: “One from a popular Bollywood production house, looking to venture into in-train entertainment, and another from India’s leading cab company”. But the two believe they can go it alone.