As many as over 64 per cent of the 500 respondents of a survey were of the opinion that byte sized learning would impact learning in the next two to three years, itself.

BENGALURU: You work in an IT company in Whitefield and commuting to and fro from your home in Indiranagar takes you three hours. How about spending this time to take ‘byte-sized learning’ that might give you a leverage at work? 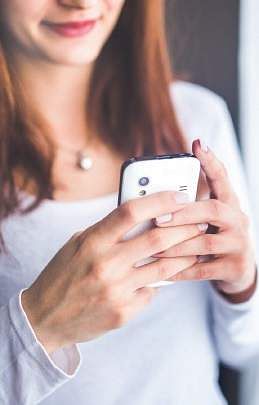 A survey called, 'Learning habits of the Indian technologist -a comprehensive look' by Pluralsight. an enterprise tech learning company, finds that at least 38 percent in software development, 35 percent in the IT operations and 27 percent in creative fields prefer this way of learning.

Whether it be through gamification or online resources, byte sized learning is a form of learning is delivered in small doses and pertain to a very narrow topic. The goal is to prevent fatigue and information overload.

Over the next few years a number of changes have also been envisaged in learning. For example there will be greater personalisation of content and more byte-sized and shorter learning.

“In a commute of three hours while at work, a person can immerse in learning even for 20 minutes on his mobile phone or other devices,” says A N Rao, senior vice-president, and global head, Cognizant Academy. Arun Rajamani, country head and general manager, Pluralsight, says, “Of the three and a half million people who visit our platform as many as 80 percent are those who learn on the go.”