Words hurt your image, not you

What is it that is hurt? One says that it is I who am hurt. What is that “I”? From childhood one has built up an image of oneself.

BENGALURU: What is it that is hurt? One says that it is I who am hurt. What is that “I”? From childhood one has built up an image of oneself. One has many, many images, not only the images that people give one, but also the images that one has built oneself: as an American— that is an image—or as a Hindu, or as a specialist. So the “I” is the image that one has built about oneself, as a great or a very good man, and it is that image that gets hurt. One may have an image of oneself as a great speaker, writer, spiritual being, leader. These images are the core of oneself; when one says one is hurt, one means the images are hurt. If one has an image about oneself and another comes along and says, “Don’t be an idiot”, one gets hurt. The image which has been built about oneself as not being an idiot is “me”, and that gets hurt. One carries that image and that hurt for the rest of one’s life. 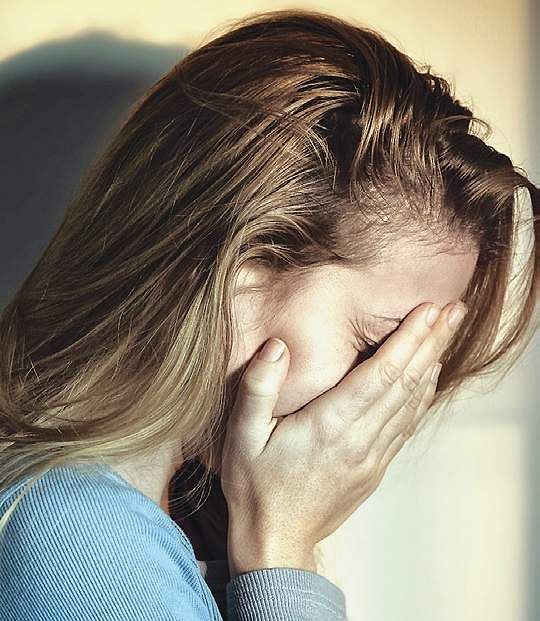 So our first demand is whether it is possible to end conflict in all our relationships—at home, in the office, in every area of our life—to put an end to conflict. This does not mean that we retire in isolation, become a monk, or withdraw into some corner of our own imagination and fancy; it means living in this world to understand conflict. Because, as long as there is conflict of any kind, naturally our minds, hearts, brains, cannot function to their highest capacity. They can only function fully when there is no friction, when there is clarity. And there is clarity only when mind that is the totality—which is the physical organism, the brain cells, and the total thing which is called the mind—is in a state of non-conflict, when it functions without any friction; only then is it possible to have peace.

Is it possible not to record that hurt at the moment when I am called an idiot? Is it possible not to record at all, not only the hurt but flattery? Is it possible not to record either? The brain has been trained to record, for in that record there is safety, security, a sense of vitality; in that recording the mind creates the image about oneself. And that image will constantly get hurt. Is it possible to live without a single image about yourself, or about your husband, wife, children, firm, or about the politicians, the priests, or about the ideal—not a single shadow of an image? It is possible, and if it is not found you will always be getting hurt, always living in a pattern in which there is no freedom. When you give complete attention there is no recording. It is only when there is inattention that you record. That is: you flatter me; I like it; the liking at that moment is inattention, therefore recording takes place. But if when you flatter me I listen to it completely without any reaction, then there is no centre which records.