Gifts from rulers past

Bengaluru’s architectural wonders from the royalty.

The infrastructure was initiated by Hyder Ali but completed by his son Tipu Sultan in 1791. The palace was used as summer getaway by the Mysorean ruler.Today the government of Karnataka maintains the palace, which is located near the Kalasipalyam school in Chamrajpet. 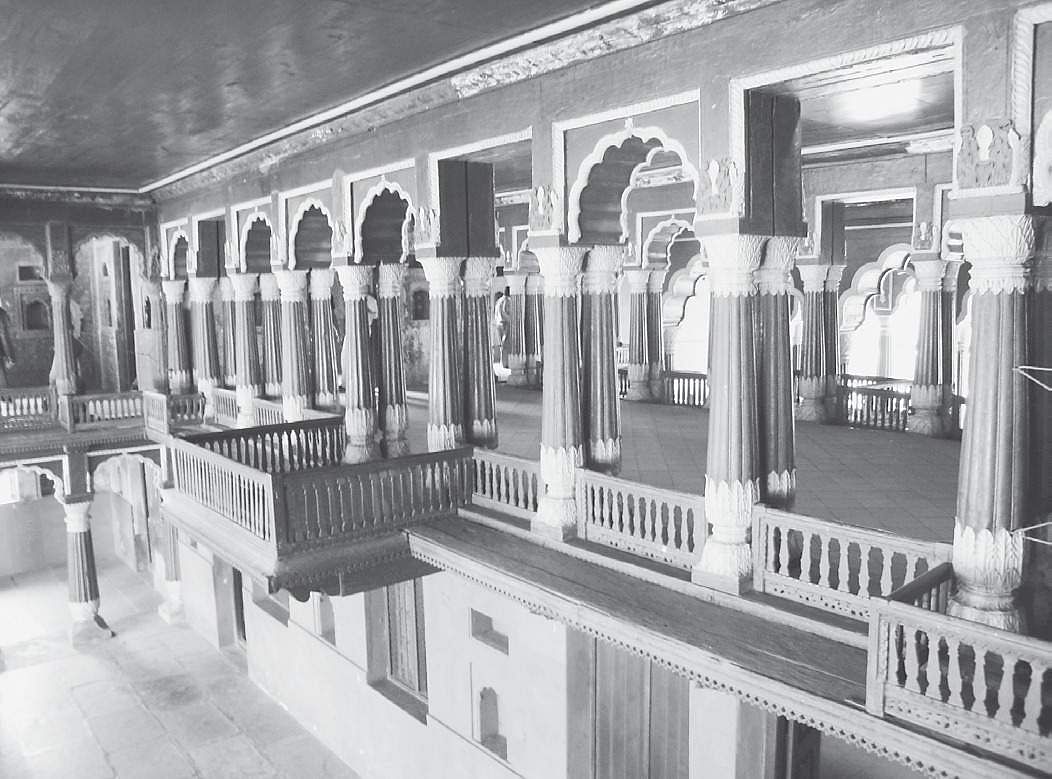 Lal Bagh was modelled on the lines of Mughal Garden near Tumkur. Commissioned by Hyder Ali in 1760 and completed by Tipu Sultan by adding the horticulture wealth, Lal Bagh boasts a large variety of tropical plants and species.

Built by Rev J Garrett, who was the first principal of the Central High School(Central College), it was extended to today’s glory by the Wadiyars. The palace is built in Tudor style architecture with fortified towers, battlements and turrets.

The red brick structure of Karnataka High Court was built by the British in 1864 and completed in 1868. Attara Kacheri which means eighteen offices was initially called the Old Public Office.

Erected by Kempe Gowda in the late 16th century, the four towers were to serve as the watch towers in the cardinal hill points of the region. The towers are found near Mekhri Circle, Kempambudhi Lake Hanumanthanagar, Lalbagh at the end of Double Road and Ulsoor Lake.