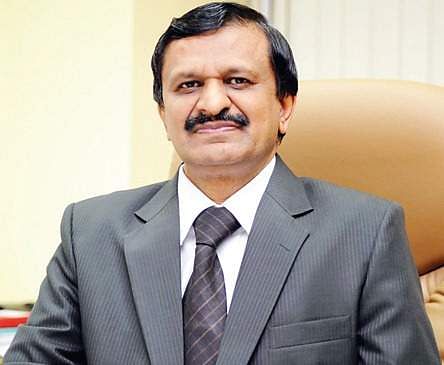 The price that has been fixed for the stents is that of low-end and middle-end stents, which are used for simple blockages. Complex blockages, however, need high technology stents.

There are more chances of re-narrowing with low and mid-end stents. This requires another procedure with a new stent within months of the first procedure, resulting in additional cost. This period adds to higher morbidity and could be fatal. The blood clot is more common with second generation stents compared to the new generation stents, which is becoming unavailable.

At present there are 60 million diabetic patients in India. High-end stents are superior in this group of patients.

Medicated stents are not just made of metal. On the stent there is a polymer coating which regulates the drug release and this technology is patented. The heart is a delicate structure, so we cannot compromise on the quality of the stents. High-end and new generation stents should be made available without interruption. Continuous quality monitoring of stent products is also equally important.