Throughout the world, so-called holy men have maintained that to look at a woman is something totally wrong: they say you cannot come near to God if you indulge in sex, therefore they push it aside al

BENGALURU: Throughout the world, so-called holy men have maintained that to look at a woman is something totally wrong: they say you cannot come near to God if you indulge in sex, therefore they push it aside although they are eaten up with it. But by denying sexuality they put out their eyes and cut out their tongues for they deny the whole beauty of the earth. They have starved their hearts and minds; they are dehydrated human beings; they have banished beauty because beauty is associated with woman.
When you say you love God what does it mean? It means that you love a projection of your own imagination, a projection of yourself clothed in certain forms of respectability according to what you think is noble and holy; so to say, ‘I love God’, is absolute nonsense. When you worship God you are worshipping yourself - and that is not love. 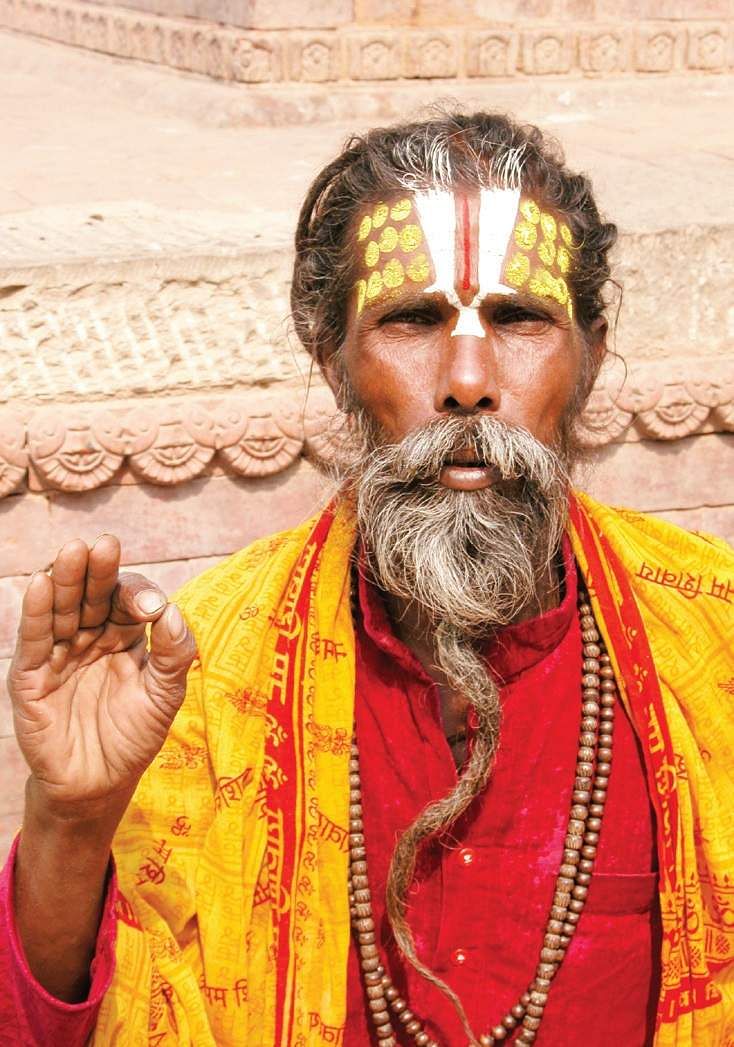 A man who believes in God can never find God. If you are open to reality, there can be no belief in reality. If you are open to the unknown, there can be no belief in it. After all, belief is a form of self-protection, and only a petty mind can believe in God. Look at the belief of the aviators during the war who said God was their companion as they were dropping bombs! So you believe in God when you kill, when you are exploiting people. You worship God and go on ruthlessly extorting money, supporting the army; yet you say you believe in mercy, compassion, kindliness.

As long as belief exists, there can never be the unknown; you cannot think about the unknown, thought cannot measure it. The mind is the product of the past, it is the result of yesterday, and can such a mind be open to the unknown? It can only project an image, but that projection is not real; so your god is not God, it is an image of your own making, an image of your own gratification. There can be reality only when the mind understands the total process of itself and comes to an end.

God or truth cannot be thought about. If you think about it, it is not truth. Truth cannot be sought; it comes to you. You can go after only what is known. When the mind is not tortured by the known, by the effects of the known, then only can truth reveal itself. Truth is in every leaf, every tear; it is to be known from moment to moment. No one can lead you to truth; and if anyone leads you, it can only be to the known