North America Vishwa Kannada Aagara (NAVIKA) is an organisation of Kannadigas living in the US and will hold its annual three-day Kannada Sammelana, starting on  September 1 in the city.

BENGALURU:  North America Vishwa Kannada Aagara (NAVIKA) is an organisation of Kannadigas living in the US and will hold its annual three-day Kannada Sammelana, starting on  September 1 in the city.  Rajashri Ramesh, co-convener, NAVIKA and a resident of Dallas, Texas, tells us more about plans for this year’s event.

What are the activities scheduled for this year?
Like last year, this time too there will be three stages with at least 50 artists from various fields like literature, sandalwood, folk, music being invited. 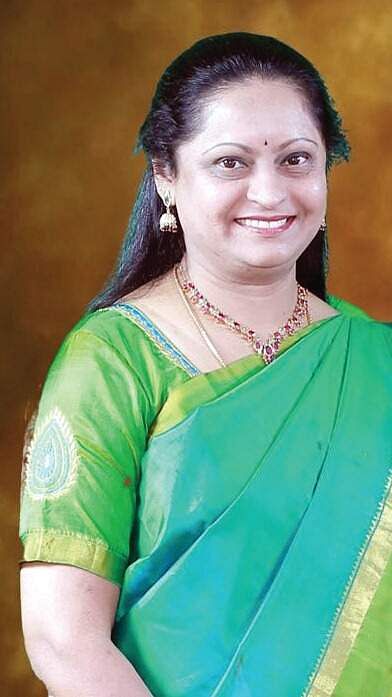 NAVIKA has conducted five Kannada Sammelanas (events) so far, of which three of them were conducted in California, Boston and Raleigh and two of them in Bengaluru. Till date, around 2,500 artistes have taken part in these events.

How different would be NAVIKA’s this year?
This year’s event consists of special programmes like fashion shows (where Ms Photogenic, Ms Navika prizes will be given away), womens’ committee, business committee and much more.

The rest will be regular with the event starting off with cultural programmes in the evening followed by procession involving cultural events like Dholu Kunita and artistes parading on the second day, followed by formal inauguration, spiritual committee. Karnataka food and delicacies will be served on a plantain leaf, in the most traditional way.

What are the future plans of NAVIKA?
To work towards building Kannadiga network throughout the world and Kannadigas across the globe.

You have had experience working as a convener and President of Mallige Kannada Association, Dallas. This is your first time as a co convener of NAVIKA. How is your experience?

In Mallige Kannada Association, we conducted cultural events twice in a year - one during Ugadi (Hindu New Year) and another during Diwali. The programme duration would be around two and a half to three hours. But they are not as big as NAVIKA events. Handling multiple stages and huge crowd will be a challenging task. I’m looking forward to it.

Stay up to date on all the latest Bengaluru news with The New Indian Express App. Download now
TAGS
Bangalore kannada NAVIKA Sammelana