Bengaluru’s 200 in love with padmini

Owners of Premier Padmini have formed a club, with regular meetings at Lal Bagh, and help each other out with spares and mechanical advice

BENGALURU: Ever since Premier Automobiles Limited, the manufacturers of Premier Padmini cars, stopped production of the model in 1997, the car owners have helped each other out through the Fiat 1100 Club in Benglauru.

The group has close to 200 members, and all own cars from the 1950’s era in stock condition. Recently, they met at the 8th annual congregation attended by more than 20 car owners at Lal Bagh. The members exchange stories of their cars and share technical details such as engine make, modifications, distributors, mechanical problems and fixes when they meet.

Premier Automobiles stopped production of Premier Padmini cars in 1997. While many FIAT owners moved on from Fiats to newer cars, the owners who stuck to the old classic needed support to keep their cars running. That’s how  Arun along with Karthik Makam, Karthik M.B and Sujith Thomas started the club in the city and announced it on Orkut.

Arun, one of the founding members of Fiat 1100, takes his passion seriously. “My Fiat was the first car in the family, for 25 years,  and I have grown up with the car.... it is too special to me. So special that I have the Premier Padmini tattooed on my hand.”

“With some TLC (Time, Love and Care), the car has served me well over the years without any trying breakdown,” he says. “It has taught me patience and how to love unconditionally. I have never given up, whatever the challenges maybe, and have kept the car moving through it all. Luckily, the love for the Fiat has grown in my family over time. My wife Nandini and daughter Yashna too love the car.”

Prettying Up is Costly
Srinivas who drove into the city from Mysuru in his 1955 model says, “I spent my childhood in a Fiat before my parents sold it. Ever since, I have always wanted to own one and I was lucky enough to get my hands on a 1955 model which I purchased at Mysuru.” While the mechanical parts are available and there are technicians who fix the cars, it is the accessories that are much in in demand. “The speedometer or the badges and other accessories are more expensive than the mechanical parts,” says Srinivas. “The sellers are aware of the demand for classic accessories and hence expect to be paid more.” 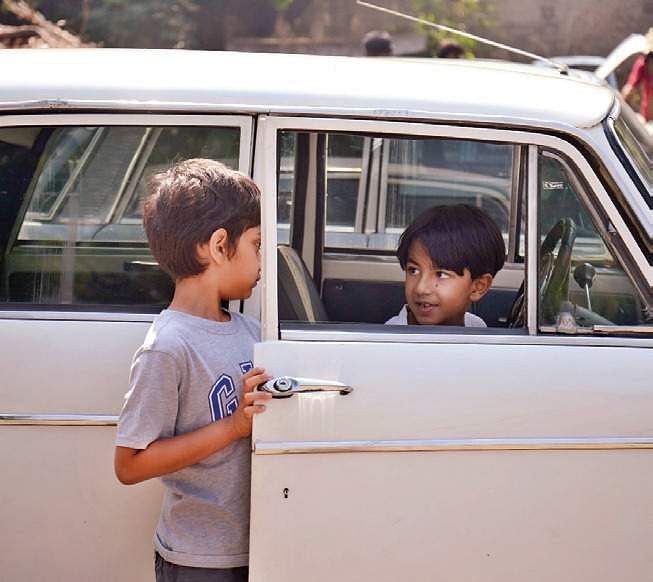 Arun says, “With old-school mechanicals and zero electronic parts, the car is easy to repair. Since it is carburettor-driven rather than by modern ECM (Electronic Control Module), it can be easily tuned for more mileage, power and so on. No wonder this car survived for five decades in India.” He planning to drive his Fiat to Ladakh along with his friend.

Sharath Namburi who owns a 1970, 1100 Delight says, “This car belongs to a former general manager of HMT Watches. It gives me great pride to drive this car and it catches the eye of many when I take this out on the road.”

Childhood Dream
Karthik Makam, who owns the last batch of Padmini S1 1998, says it is his everyday drive. “As a kid I always wanted to own a Padmini,” he says. “I waited till I got a job and I’m glad I picked up this model.”

The group has created an online platform too for the owners to exchange information on spares and mechanicals. And some have become expert ever since they joined the group. “I had no technical knowledge about the carnow I have become an expert,” says Karthik.