The 1955 offensive novel of a disturbing love story between a middle-aged paedophile and 12-year-old ‘nymphet’ has achieved the status of a ‘classic’ today.

BENGALURU: In 1955, Parisians were taken aback by a novel so crude in its subject and so offensive in its content but so utterly beautiful in its wordplay that their curiosity alone propelled the novel to fame. Following its success, American publishers — ones who had earlier refused to publish it —also started selling its copies, albeit cautiously. 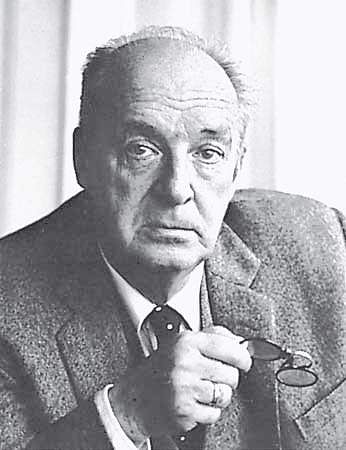 Despite the initial reservations, Vladimir Nabokov’s Lolita, which tells the tale of a forbidden love between a middle-aged European paedophile and 12-year-old ‘nymphet’ whom he called ‘Lo’, is now considered one of the best novels of this century and has achieved the status of a ‘classic’.

The story has been told from the point of view of Humbert Humbert, a European scholar who falls in love with Annabel Leigh during his childhood days in Paris. But this love remains unrequited after her family moves away and she dies shortly after. His yearning for Annabel evolves into his sexual attraction for pre-adolescent girls that he calls nymphets.

The story of Lolita begins when Humbert rents out a room in her mother, Charlotte Haze’s house, whom he eventually marries just in order to stay close to Dolores, Lolita’s real name.

“Lolita, light of my life, fire of my loins. My sin, my soul. Lo-lee-ta: the tip of the tongue taking a trip of three steps down the palate to tap, at three, on the teeth,” — Humbert begins the novel with these lines, which have now become one of the most famous opening lines in literature.In fact, it is Nabokov’s incredible use of language through Humbert’s words that made the subject of the novel bearable. 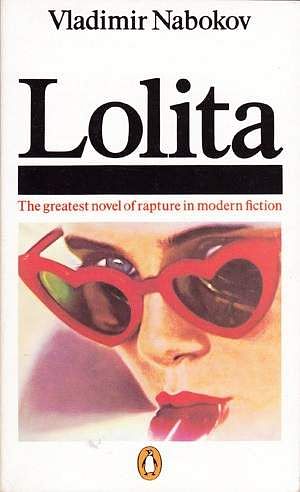 Charlotte’s accidental death opens the door for Humbert to embark on a cross-country roadtrip with Lolita, where the curious little girl on the threshold of adolescence initiates sexual overtures after more than just encouragement from him.

When I first picked up the novel, my skin crawled and my stomach turned as I read on. Nonetheless, the sheer beauty of the language and the narrative kept me reading on.

This was the same moral dilemma that readers across the world faced as they read Lolita and, I daresay, it is the same reason why the novel was catapulted to fame.

At the end of the novel, Humbert rushes to a pregnant and married 17-year-old Lolita’s aid and later, in perhaps the only manifestation of his singular devotion to her, kills Quilty and then lets the police capture him as he finally realises how he deprived Dolores of her childhood.

However, Lolita dies soon after while giving birth to a stillborn.

Humbert himself meets death in a prison cell during his trial for Quilty’s murder and writing his memoirs. But even in his final days, Humbert remains the same disgusting, depraved, erudite and witty destroyer of innocence.