Gauri Lankesh’s brother Indrajit Lankesh requested politicians “not to jump the gun” and also said that he has no faith in the state Home ministry.

BENGALURU: Gauri Lankesh’s brother Indrajit Lankesh requested politicians “not to jump the gun” and also said that he has no faith in the state Home ministry. “Please hand the case over to the CBI,” he told a national news channel on Wednesday night. He also hinted at possible involvement of Naxals in the case. 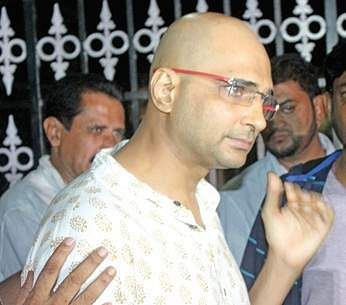 “From what I hear from my sources and the investigation team, Gauri got hate mails from Naxalites because she was with a group appointed by the state government to bring them into the mainstream... I request the politicians not to use it as a political issue and say this is from the BJP. Please do an investigation,” he said.

In a tweet, Congress vice president blamed RSS and BJP for Lankesh’s murder. Reacting to this, Indrajit said, “My mom and sister are suffering. If Rahul Gandhi knows who the killers are, please let him say it out.” He added, “Chief Minister Siddaramaiah himself told me yesterday that he met Gauri for two hours recently. There was no mention of a death threat even then.”