Lies are okay, but not friends

Philip Marlowe is a fictional character created by Raymond Chandler and first appears in
The Big Sleep, published in 1939. He is nothing extraordinary but hints at the good in every man

BENGALURU: You know that the world around you is not perfect. You know that you are not perfect. And you are a grown-up and know that your heroes are not perfect either, and neither should your fictional heroes be. And yet, you know that your heroes should stand for something, and that something should be bigger than themselves. Or merely the matter in hand.Philip Marlowe does not stand the test of time the way his creator, Raymond Chandler’s writing does. Chandler is a magician of the metaphor, the poet laureate of sleaze street. And is a writes who knows what he is doing – he is expanding the pond that he is swimming in. He is a genius, he is perhaps everlasting.

Philip Marlowe, by contrast, is merely a man. He drinks coffee and plays chess against himself, or plays international championship matches from the books (would any case of his be more puzzling that a particular more that Capablanca played against Tal in a tournament?). He works out of a ‘reasonably shabby’ office in Hollywood Boulevard near North Ivar Avenue (Sixth floor? Seventh?). He is not rich, nor famous. He is not intimidated by money, nor power, nor authority. He makes friends with great difficulty, and breaks friendships with greater difficulty. Violence is okay for him. Lies are okay. Death, okay. 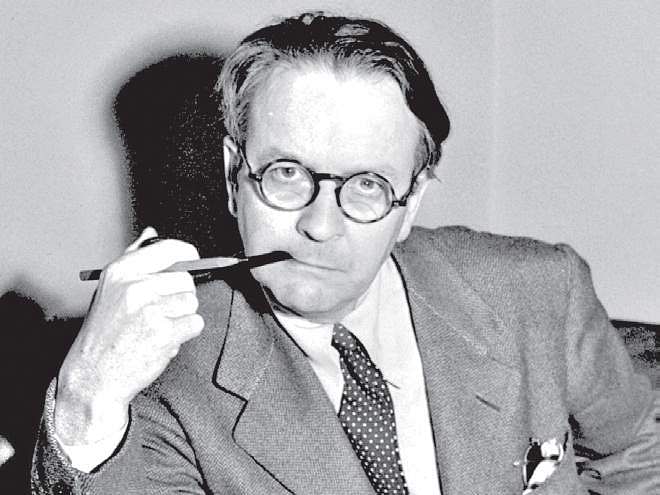 He has not aged well, you can see subtle undertones of sexism and racism in the tone in the later Marlowe stories – but surely that’s Chandler losing his grip on his life.We find him first in The Big Sleep, a labyrinth of twists and turns. He is 33, and a lot older in his mind. He is not a good man, but a noble one. He follows it up with a wild-goose chase in The Lady in the Lake one of the cleanest whodunits written, almost a perfect hardboiled mystery novel. In the bitter Farewell, My Lovely, which this reviewer found most difficult to read, he takes up a case which nobody else will touch, and in the poignant The Long Goodbye, he takes on the system and the police and the world for a friend who has a death wish.

Raymond Chandler, the writer, never paid much attention to building Marlowe up as a specific character. Chandler was, as is often accepted, more intent on playing with the format of the pulp novel, writing great scenes, and describing the Los Angeles he knew to the world, which is basically the shade underneath the glamor of Hollywood.

How did Marlowe become
important, then? Did Humphrey Bogart matter?
Hollywood necessitates a leading man, and nobody but Bogart could have played Marlowe. Bogart, in his rough-hewn, iconoclastic way, cared. As does Marlowe. And not just about himself. The greater world and the greater truths are important for him. Marlowe is everyman, and he hints at the good in every man.
Philip Marlowe is, in my humble opinion, the greatest fictional private investigator of all time.