Catchers in the rye

YourDost is working to stop student suicides one youngster at a time. This counselling platform is virtually saving lives

The incident in question took place way back in 2008 and the student was entrepreneur Richa Singh’s friend. This disturbing incident drove Singh, an IIT Guwahati alumnus, to start an initiative of her own to reach out to people in need of help.Her efforts materialised in the form of YourDost, an online counselling platform, which today reaches out to at least 2,000 people on a daily basis. 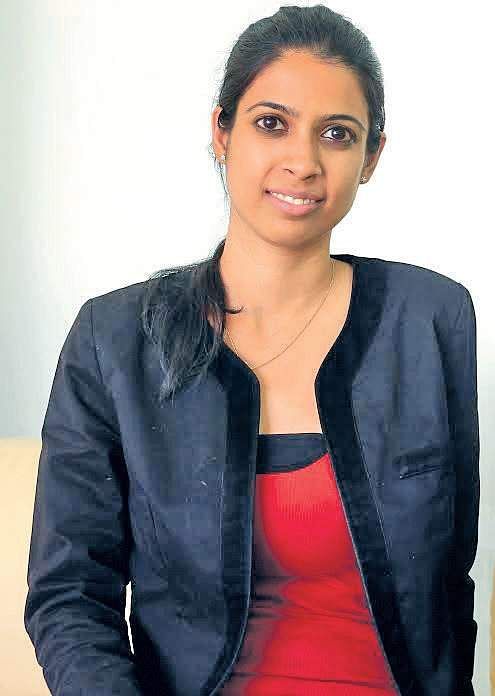 Co-founded with Puneeth Manuja, an IIM-B alumnus, YourDost provides affordable mental health care.“Richa’s friend committed suicide, in anticipation that she would not get placed and this was even before the placement started. Despite being a gold medallist in computer science (NIT Calicut), I myself did not get placed for the first few months. This incident connected with me immediately. When I was going through the crisis I didn’t have a support system. My parents are from UP and I was alone in Calicut. I felt that my friends would be laughing behind my back thinking a gold medallist is not smart enough to clear interviews,” Puneeth Manuja said, speaking to City Express about his journey leading to YourDost. The company, in its present form of online counselling started in 2014, before which it existed as a blog. When Singh and Manuja began researching about counselling options, they realised that the stigma of seeking a professional’s help was huge and especially so in the case of men. Moreover, they also noticed gaps in the availability of counsellors, apart from affordability.

“What we realised during the research before starting this initiative is that the stigma that is there in our society is huge. Forget professional advises, we don’t even express ourselves in front of our friends. That vulnerability is huge. There is fear of judgment. We all migrate for jobs and hence we won’t have support systems. This made us start YourDost,” Manuja added.

YourDost attempts to make counselling affordable by providing sessions priced between `400 and `600, as opposed to `1000 and above per session which any counsellor would charge in an urban area. That apart, the first session is free, enabling users to test waters.

Since it’s an online session and provides the user an option to choose any user name, it also provides users the anonymity to open up without inhibitions. Further, this online platform also addresses the issue of immediacy, Manuja explained. “I may want to express my problems now and might not want to open up tomorrow. Since it’s a 24/7 support system, users can access professional help at any point in the day,” he added.

As much as 60 per cent of the user base for the platform are from urban areas while the rest belong to tier 2 and tier 3 cities. While 65 per cent of users are working professionals, the rest are students. Majority of the users are in the age group of 18 and 35. In terms of issues major category is relationships- both pre-marital (body shaming, self confidence issues, not being able to find a match, break up) and post marital, especially in early years of marriage. Users also seek help to deal with work related issues including career confusion, conflict at work place, work life balance etc, according to Manuja.

Your Dost has raised two rounds of funds till now. The angel round and the seed round. They have raised $1.6 million.With a team of 20 people, YourDost is currently looking at making the business more sustainable to reduce dependency on funding.

In a nutshell
YourDost makes mental health care accessible
They raised $1.6 million as angel and seed funding
Their team is merely 20 people
Their userbase is majorly youngsters between 18 and 35 years