One step away from diabetes?

If you are older than 20 years, you could develop pre-diabetes, which can easily turn into Type-2 diabetes

BENGALURU:Pre-diabetes is blood sugar that is halfway through the door.37 per cent of adults older than 20 years and 51 per cent of those older than 65 have pre-diabetes.As many as one in ten people with this condition will developdiabetes within one year, depending on whether they are able to prevent insulin resistance from progressing. If insulin resistance is kept in check, pre-diabetes may never turn into diabetes. If you do not exercise or improve your diet, blood sugar levels will probably eventually rise to diabetic levels. 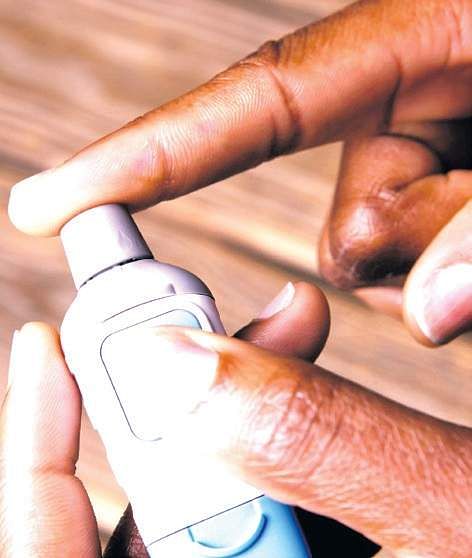 An estimated 86 million have pre-diabetes, according to the Center for Disease Control and Prevention. In 2016, a nationwide study found that modest weight loss and regular exercise reduced the risk of developing Type-2 diabetes by almost 60 per cent. Metformin lowered the risk by 30 percent.
The problem is that most people do not work on losing weight and they fail to stick to an
exercise programme.
Following a meal, insulin is released in two phases: an early burst that occurs 30 minutes after eating and a late phase that happens a half hour to two hours after a meal. Some people with pre-diabetes have trouble producing that late-phase insulin. There’s good news, however. Progression from pre-diabetes to type 2 diabetes isn’t inevitable.

Prevention
For some people with pre-diabetes, early treatment can actually return blood glucose levels to the normal range. Research shows that you can lower your risk for Type-2 diabetes by 58% by losing 7% of your body weight. Exercising moderately 30 minutes a day, five days a week, and losing even 10 to 15 pounds can make a huge difference.

Risk factors
Family history. Your risk of pre diabetes increases if you have a parent or sibling with Type-2 diabetes.
Obesity, thicker waistline, which is larger than 40 inches for men and larger than 35 inches for women.
Dietary patterns that are rich in carbohydrates and sedentary lifestyle.

Polycystic ovary syndrome
Risk of pre-diabetes increases after the age of 45.
Gestational diabetes: If you developed gestational diabetes while pregnant, you and your child are at higher risk of developing prediabetes. If you gave birth to a baby who weighed more than 9 pounds (4.1 kilograms), you’re also at increased risk of prediabetes.

Associated conditions
High blood pressure
Low levels of high-density lipoprotein (HDL) cholesterol,
High levels of triglycerides
The most serious consequence of pre-diabetes is progression to Type-2 diabetes.
Research indicates that pre-diabetes is often associated with sudden heart attacks and can damage your kidneys, even if you haven’t progressed to type-2 diabetes.

Diagnosis
Glycated haemoglobin (A1C) test indicates your average blood sugar level for the past two to three months. The test measures the percentage of blood sugar attached to the oxygen-carrying protein in red blood cells (hemoglobin). The higher your blood sugar levels, the more hemoglobin you’ll have with sugar attached. An A1C level below 5.7 per cent is considered normal and an A1C level between 5.7 and 6.4 per cent is considered pre-diabetes. An A1C level of 6.5 per cent or higher on two separate tests indicates Type 2 diabetes.