Why aren’t comics sticking around in Bengaluru?

BENGALURU: All India Bakchod (AIB) member Rohan Joshi was in the city on Sunday, where he addressed questions from Bengalureans on challenges of the creative process. Through personal experiences, the comedian offered answers on the fears surrounding the process where one feels "stuck" very often. 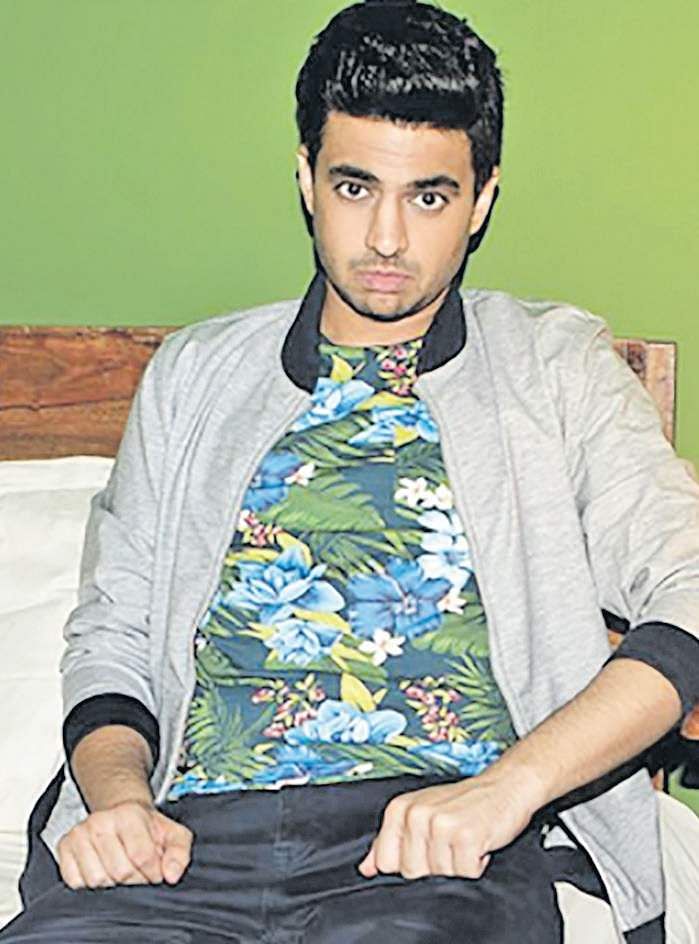 Rohan, along with another AIB members also moderated a panel on the lack of scientific communication in the country at the fifth edition of Festival of Creativity organised by WeWork and The Coalition. City Express caught up with Rohan on the sidelines for an exclusive interview.

What is the biggest challenge you face while writing content for comedy?

One of the biggest creative challenges in comedy is at the writing process. If your script is not funny on paper...there aren't any jokes and if the best actor in the world can't elevate it beyond a point, then it is of no use. The writing stage is something that we focus pretty hard on. And it shows.

Is there an absence of popular scientific communication in India?
I feel there is a paucity of it and there is a lack of enthusiasm at the consumer and provider end.  I can name at least three foreign scientists that I've seen on shows. For example Bill Nye the Science Guy, Neil deGrasse Tyson and Prof Brian Cox. But I can't name a single Indian communicator since Jayant Narlikar.

Where does the problem lie?
We have the most number of engineers and doctors, but where is the larger scientific temper? And I don't think that we have a cultural value for that and that is a problem.

Comedian Daniel Fernandes recently initiated a conversation among comedians on Facebook on how it has become increasingly difficult to book a lot of Tier 1 comics for club shows (100-300 seaters). He says, and I quote, "I personally feel it is critical that established comics support the club scene otherwise we will stagnate". Do you agree?

Daniel is a good friend, but I disagree with that Facebook post because I do see tier-1 comedians performing at clubs. I've seen a lot of tier-1 comics trying their material out at these clubs. Sometimes it is a one-hour set or a half-an-hour or a 10 minute one. There is no money is playing an open mic at Cuckoo Club (in Mumbai), but you see tier-1 comics, such as Kannan Gill, Kenny Sebastian, Biswa Kalyan Rath, Ashish Shakya and Tanmay Bhatt there. I think it is a little disingenuous for him to say that nobody does the club scene. I feel the piece (Facebook post) came from a place of momentary frustration about something.

I know you are a Ricky and Morty fan and so are many Bengalureans. Which is your favourite episode?
Tales From The Citadel. It is a deeply layered episode. There are seven stories happening simultaneously and every story has a bunch of themes going on. And I have watched the episode six times now and every time I watch, something new pops out.

Would Daniel be talking about the state of Bengaluru shows, with tier-1 comics not playing here quite often?

I am not sure, but if today I live in Mumbai and you are telling me to come to Bengaluru and do a show, that’s an entire day of my investment, so I would understand why a certain comic wouldn’t take it up. But, last week I did one show in Delhi for no money, just for the fun of being on stage.  I also know enough comics who would do it.

And I respect that too. Like a Seinfeld will any day try like a 20 minute of his material at a local club, but I would be very surprised if he flew to a random place to do 20 minutes for free. I am not comparing an Indian comic with Seinfeld here... I can understand Daniel’s view. Sometimes we have our frustrations with organisers/ promoters who put up an emotional argument that it “helps the scene”, but that scene is not putting food on our tables.

As long as you are contributing to the local comic scene, I think it is good going. I think the question here, should be why aren’t the comics staying in Bengaluru or in Delhi, it is a question on infrastructure also. I know it is a complicated issue, but you can’t just point a finger at one side (the comics). That is a sad generalisation.

If you were to play a character in Rick and Morty, what would it be called?

Oh man. that’s a tough one. ahhh.. I’ll take a lot of time on this one. I am going to think and get back to you on this one. Because this is one question I don’t want to give a wrong answer to.