His efforts began during end of June, and he finally got the khata on Sept 16

BENGALURU: An 81-year-old citizen was made to run around for almost three months to get a khata for his son’s property, laying bare the BBMP’s inefficiency and apathy. The citizen made 25 visits to four BBMP offices, making 81 calls and sending 22 emails to officials concerned over a staggering 85 days. He even tried to contact Chief Minister Siddaramaiah in between, but could not meet him. 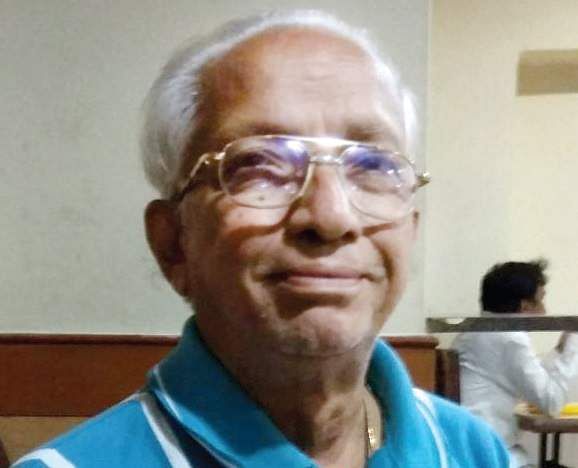 Padmanabha Arkalgud wanted to obtain a khata (a revenue document containing a property’s details and needed to pay property tax) for his son’s property at Nagarjuna Meadows 2, Doddaballapur Road, Yelahanka. He began his efforts during end of June, and finally got the khata on September 16.
The initial delay was caused by a rule as per which all khatas for any apartment or gated communities are to be issued at once. In this case, the builder had only applied for khatas for 200 out of 450 flats about four years ago.

Referring to this rule as ‘unreasonable’, Arkalgud said, “On explaining that this order causes unfair problems to tax-paying owners who are made to wait for no fault of theirs, the Joint Commissioner advised me to send an email representation and said he would resolve the problem.” Arkalgud sent the email on July 17.

What followed was a nightmare for the 81-year-old as he was made to wait without responses for several days at a stretch. During this time, he met BBMP Joint Commissioner M Venkatachalapathy, and sent emails to BBMP Commissioner N Manjunath Prasad and Mayor Padmavathi G. He even contacted the Chief Minister’s office and tried to meet him, but could not do so. When he once called revenue inspector Babu to enquire, the latter replied, “Yours is not the only work we do here. I have to finish 250 documents. You must understand. We will tell you when it is done.”

There were some good officers too, like ARO Lokmata, who tried her best to accelerate the process. However, she had to take medical leave in between, which slowed down the process. The final push was also done by her, after which Arkalgud finally got the khata on September 16.

Thanks to Arkalgud’s unrelenting pursuit, most of the remaining 250 applications of the apartment were processed to be released. Arkalgud consciously did not attempt to bribe anyone and had himself organised khata melas at Yelahanka New Town. He said, “The series of incidents clearly highlights the passive nature of the officials to routinely pass the buck, with no fear of being held accountable or even questioned.”

A senior revenue official said the rule of issuing khatas collectively had largely delayed the process. However, even after its resolution, Arkalgud had to wait for one-and-a-half months. The official added that the revenue officials had to also carry out a lot of other work too, including collection of property tax, removal of illegal hoardings and work for the upcoming state elections.BBMP Commissioner Manjunath Prasad acknowledged that he was aware of Arkalgud’s plight.