Parents to run for their kids

Bengalureans will run to raise awareness and funds for a research organisation, started by parents to treat muscular dystrophy among their children

BENGALURU: A group of parents will be running a marathon in the city on September 24 to raise awareness on muscular dystrophy and funds for Dystrophy Annihilation Research Trust (DART). The organisation, funded by these parents, researches on development of genetic intervention based therapy for Duchenne Muscular Dystrophy.“I started it to find a treatment for my son, who has Duchenne Muscular Dystrophy (DMD),” says Ravdeep Singh Anand, president, DART. The disorder has never been researched in India he says, adding that only one or two big pharmaceutical companies in US and Europe are investing in research in this field. 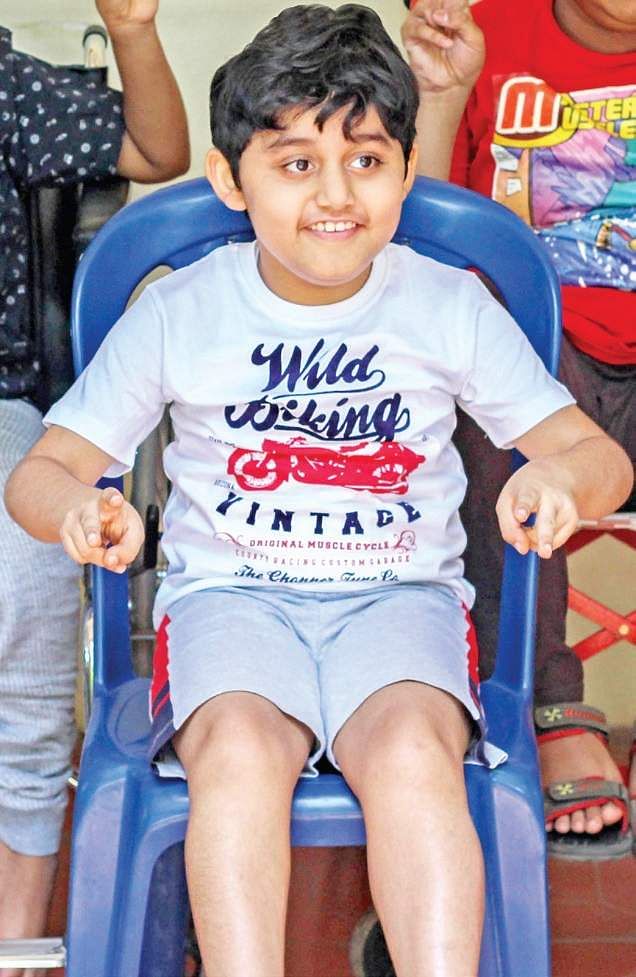 It took Ravdeep almost seven years to diagnose the genetic mutation of Duchenne muscular dystrophy in his son Karanveer Singh Anan despite submitting the samples to 30 diagnostic centers across India. Soon he found out there was no cure or therapy for this disease, says Ranjith Pillai, chief operations officer, DART. “He formed DART with all the money he had and with several other families who were on the same path as him,” adds Ranjith.

But funding a research organisation is expensive, says Ravdeep. “I and the other parents of DMD patients use our monthly earning to run the research centre, in the hope that our children will have a healthy future,” he adds.  Most of the research staff at the centre work on low salaries, says Dr Arun Shastry, chief scientific officer at DART. “We struggle with funds, but we never stop working because we are on a race against time and any kind of delay from our end would affect the lives of these kids”.

The research equipment are expensive, says Ravdeep and the consumables are costlier, he adds. The 50-year-old is currently in talks with the Central government to take the research to the next level - clinical trials.The “Master Muscle Marathon” will be held at University of Agricultural Sciences on September 24. “At 6am all the parents will  show up with their children to run to raise awareness about the disorder. If my son let’s me, I’ll run too,” says Ravdeep.

Anyone and everyone can participate in the marathon, informs Berty Ashley, molecular biologist at DART. “We need the support and encouragement of all those who understand our cause. These kids can’t run so we motivate you to run for them,” Berty says.