Saviour of Kadapa’s girl children to speak in the city

Sandhya Puchalapalli is a fighter. Through her orphanage, Aarti Homes, for abandoned girls she has been fighting age old mindsets since the past many years in Kadapa district in Andhra Pradesh that ha

BENGALURU: Sandhya Puchalapalli is a fighter. Through her orphanage, Aarti Homes, for abandoned girls she has been fighting age old mindsets since the past many years in Kadapa district in Andhra Pradesh that has one of the lowest sex ratios in the country. She has won accolades, recognition and awards for it. 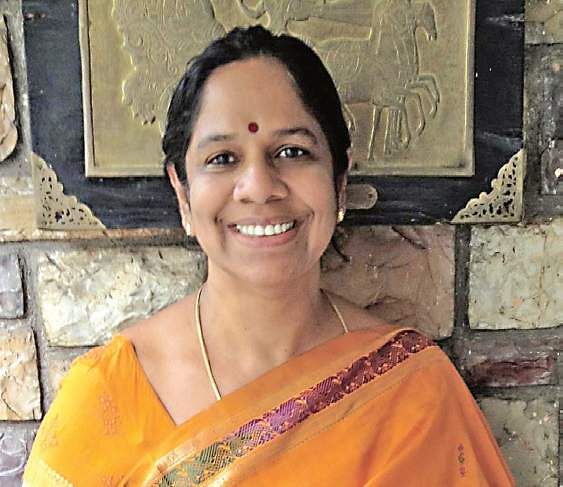 Sandhya’s organisation has teamed up with a Bengaluru based filmmaker for a one day festival that will celebrate womanhood and talk about the perils of being a girl child in India. The fest will be on October 14 at Lahe Lahe and will feature Sandhya talking about her work.“Despite being abandoned, we have noticed that a girl child will not say anything bad or ill about her parents. It is quite heartening,” she says.
She says that the journey has been hard and arduous due to the systemic and rigid nature of beliefs towards a girl child. “It is very difficult to change deep rooted prejudices. However I have seen changes taking place even though the change is a very small one,” adds Sandhya.

Sandhy’s orphanage presently has 119 girls. “It is like one big family and many who have stayed here are now married. Others have got jobs and moved out. The organisations is like their parent’s home and many come and visit regularly,” she says.

Presently a number of students from various universities including those from Stanford University are conducting a “social auditing” to measure whether or not attitudes of the people towards the girl child has changed in the present day. “It is a way of seeing if at all there has been any changes due to our work. It is a vindication whether we have been effective or notl,” she adds.

At the event, Prataya Saha, the city based filmmaker will screen his short film, Dreamer 2, about a girl and her father and her struggle to get a decent education against her father’s wishes.“I got inspired to make the film from a news article I read about 40 percent of girl children in India being removed from schools soon after the nursery class. Imagine what would the life of such a girl be without any education and upliftment?,” says Prataya.

A documentary about Aarti Homes and Sandhya’s work will also be a subject for Prataya’s next project. The event will also see discussion, and a concert themed around the girl child.