Be free and open to both teaching and learning

One has to be for oneself, both the teacher and the one who is taught. And that is only possible when there is a sense of observation, of being able to see things in oneself, as they are.

BENGALURU: Co-operation is only possible when there is no ‘authority’. You know, authority is one of the most dangerous things in the world. One assumes authority in the name of an ideology, in the name of God, or truth. An individual, or group of people, who have assumed that ‘authority’, cannot possibly bring about a world order.

Authority gives a great deal of satisfaction to the man who exercises it in whatever name he does. He derives immense pleasure and therefore he is the most...! One has to be tremendously aware of such a person; let us be very clear on this one point, at least. Seriousness entails non-acceptance of any authority, including the speaker. There are those who come from the East, unfortunately, who maintain that they have most extraordinary experiences. 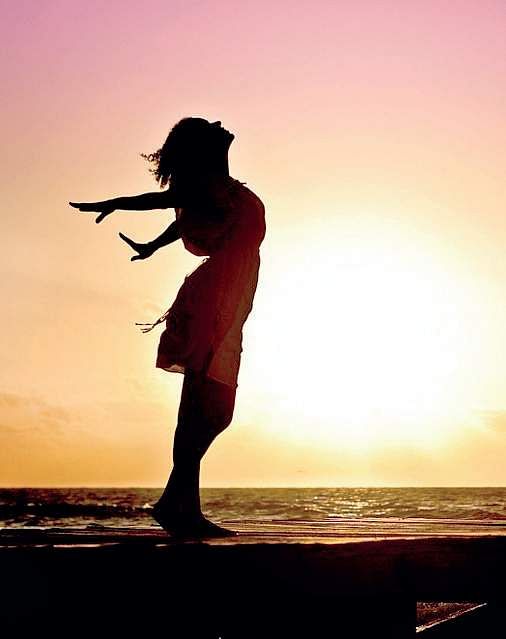 That they can show the past to another, that they know how to give some word which will help you to meditate better. I do not know if you are caught in those kinds of traps, thousands and millions are. Such authority prevents a human being from being a light to himself. When each one of us is a light to himself then only can we co-operate, then only can we love, then only is there a sense of communion with each other. But if you have your particular authority, whether that authority be an individual or an experience which you yourself have felt, have known, then that experience, that authority, that conclusion, that definite position, prevents communication with  another.

It is only a mind that is really free that can commune, that can co-operate. During these days please do be very wise and not accept anyone’s authority, neither your own authority which you have cultivated through experience, through knowledge, through various conclusions that you have reached, nor the authority of the speaker nor the authority of anybody. It is only then when the mind is free really free that it can learn; such a mind is both the teacher and the pupil.

One has to be, for oneself, both the teacher and that which is taught. And that is only possible when there is a sense of observation, of seeing things in oneself, as they are. You know, most of us are so unconscious of ourselves. I do not know if you have observed those people who are all the time talking about themselves, their self evaluation about their position in life you know, ‘me first and everything else second’.

If there is to be co-operation between us, communication and communion with each other, this barrier of ‘me first and everything else second’ must obviously disappear. The ‘me’ assumes such tremendous importance, it expresses itself in so many ways. That is why organisations become a danger, yet we have to have organisations. Those who are at the head of the organisation, or who assume the power of that organisation, gradually become the source of ‘authority’.