We have to be serious in this mad world

BENGALURU: There are tremendous problems confronting us as human beings. Living in this mad and stupid world we have to be serious; and those people who are really serious in their hearts, in their very being not neurotically, not according to any particular principle or commitment it seems to me, have that quality of seriousness which is necessary. 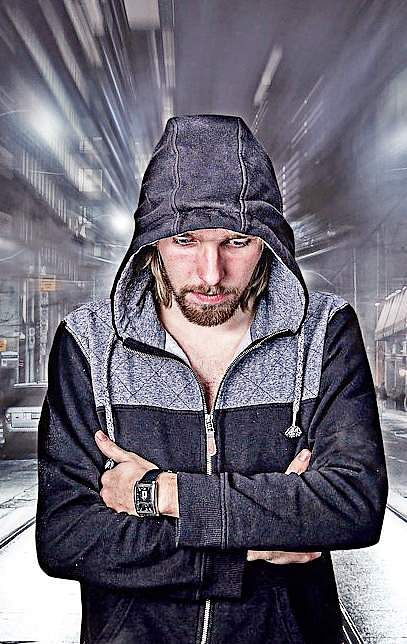 As one observes what is going on in this world the students in revolt, the anxiety of war, the extreme poverty, the racial hatreds and riots, the deplorable satisfaction of the small countries with their monetary position, one feels one does not know what it is all about. One has listened to many explanations, from the philosophers, from the intellectuals, the theologians, the priests, the sociologists, from all the organised bureaucracies and so on. But explanations are not good enough and even to know the cause of these disturbances does not solve the issue. During these gatherings here, we are going to be individually and humanly responsible. We are going to see if we can understand the problem of our existence, with its turmoil, with its chaos, misery and enormous sorrow, which is both within us and outside.

It obviously behoves us to dispel the darkness which we individually have created in ourselves and in others. That is why it seems to me we ought to be very serious.

You know, there are those people who are serious rather neurotically; they think if they follow a certain principle or belief or dogma or ideology and keep practising it, that they are serious. These people are not serious, they believe and that belief breeds an extraordinary state of imbalance. So one has to be extremely alert to find out what it means to be serious.

One can see that ideologies play a tremendous part in the life of man throughout the world and that these ideologies do separate man into groups: the republican and the democrat, the left and the right and so on. They divide people and by their very nature these ideologies become 'authority'. Those who assume power in these ideologies tyrannize, democratically or ruthlessly; this is observable throughout the world. Ideologies, principles and beliefs, not only separate man into groups, but they actually prevent co-operation; yet that is what we need in this world, to co-operate, to work together, to act together not you acting in one way, belonging to one group, and I in another. Division inevitably comes about if you believe in a particular ideology whether it is that of the communist, the socialist, the capitalist and so on. Whatever that ideology be, it will separate and breed conflict.