Lost vehicles a lost cause in Bengaluru city

Any person who loses a bike or car in Bengaluru may as well forget it for good, considering the detection rate of vehicles stolen in the city.

BENGALURU: Any person who loses a bike or car in Bengaluru may as well forget it for good, considering the detection rate of vehicles stolen in the city. According to data, of the 17,021 vehicles stolen in the past three years, city police have been able to find about one in four of them. Most of the stolen vehicles are two-wheelers, which are easy prey for thieves, especially in the relatively affluent areas of the city. 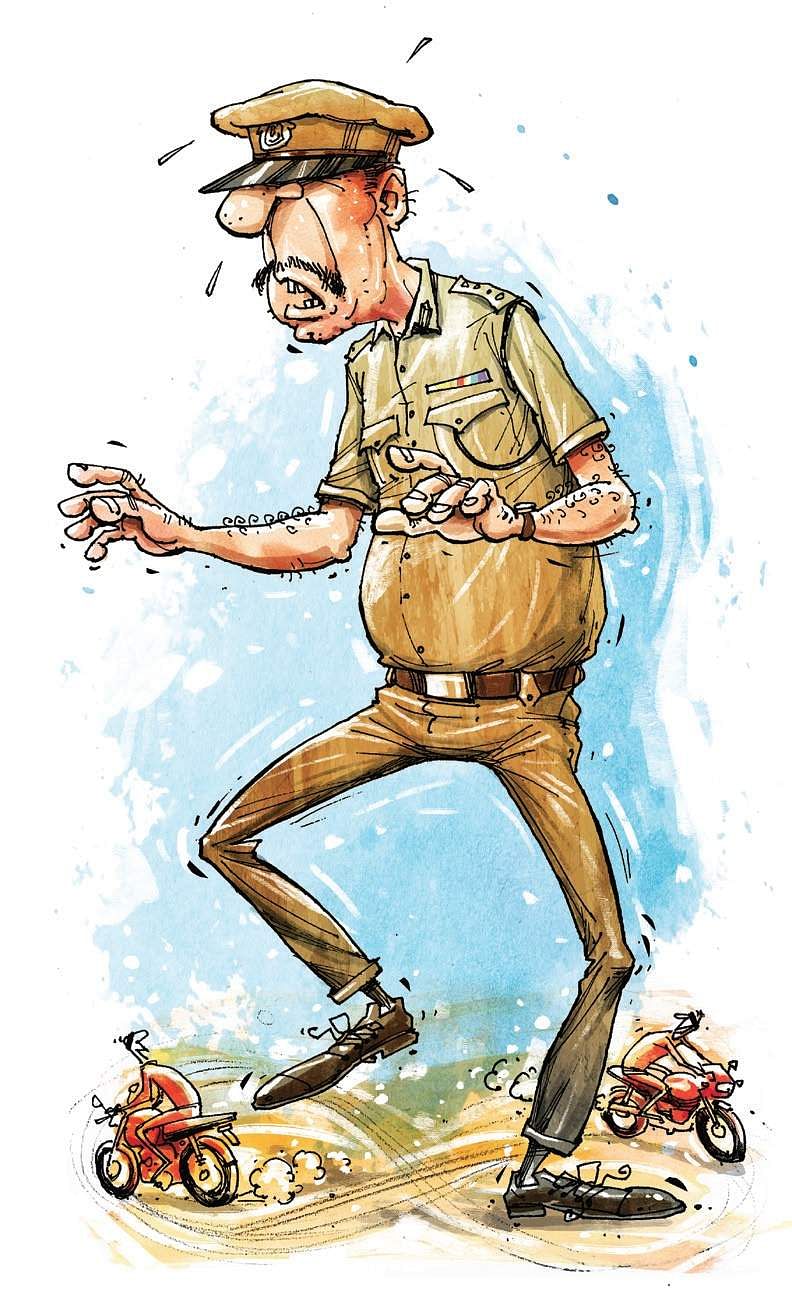 However, police officials maintain that the cases of bike thefts in the city have been on a decline and proactive steps are being taken to reduce the number of thefts. Between January 2016 and November 2018, data shows that the Bengaluru city police have been able to recover only 4,698 vehicles of the 17,021 stolen in the city - for a recovery rate of 28 per cent. In the three-year period, 2017 recorded the highest number of complaints – 6,156. However, only 1,814 vehicles were recovered, that is, just 30 per cent of the stolen vehicles.

Similarly, only 1,588 of the 5,842 cases - 27 per cent - were detected by the police in 2016, and 1,296 of the 5,023 cases - 26 per cent - have been detected till November 30 this year. Of the number of theft cases reported, Bengaluru West police division recorded the highest number of complaints, with 939 cases, while Bengaluru North East division registered the least number of motor vehicle theft cases. Bengaluru South and South East divisions, which had registered the maximum number of cases under this category in the past two years, witnessed a decline during the current year.

Speaking to Express, Dr Boralingaiah, DCP South East, said that motorcycle cases were decreasing on a yearly basis. To a question, he said that recovery rate of stolen vehicles was also improving during the period. He added that thefts were relatively more in affluent regions of the city and in places where people were active throughout the night. “There are a lot of commercial areas in the Southern part of the city which make it easy for people to lift vehicles parked along the road,” he said.

Sources also said that the main challenge in the recovery of vehicles was that they were either disassembled soon after the theft or were sold off in other states. “During questioning we learn that the accused have sold off the vehicles for a meagre amount to an unknown person in a different state. Because of such incidents, tracking these vehicles is a challenge for policemen,” the source added.

Now we are on Telegram too. Follow us for updates
TAGS
vehicle theft