Revisiting the golden 90s through theatre

There was a time when we would call our friends and talk to them when we feel low, but now, online counselling sessions are gaining momentum, recalls Vinod K J about the 90s.

BENGALURU: There was a time when we would call our friends and talk to them when we feel low, but now, online counselling sessions are gaining momentum, recalls Vinod K J about the 90s. The artist is staging a series of plays ‘Back to the 90’s’ to relive, and if possible, recreate some of those precious moments. 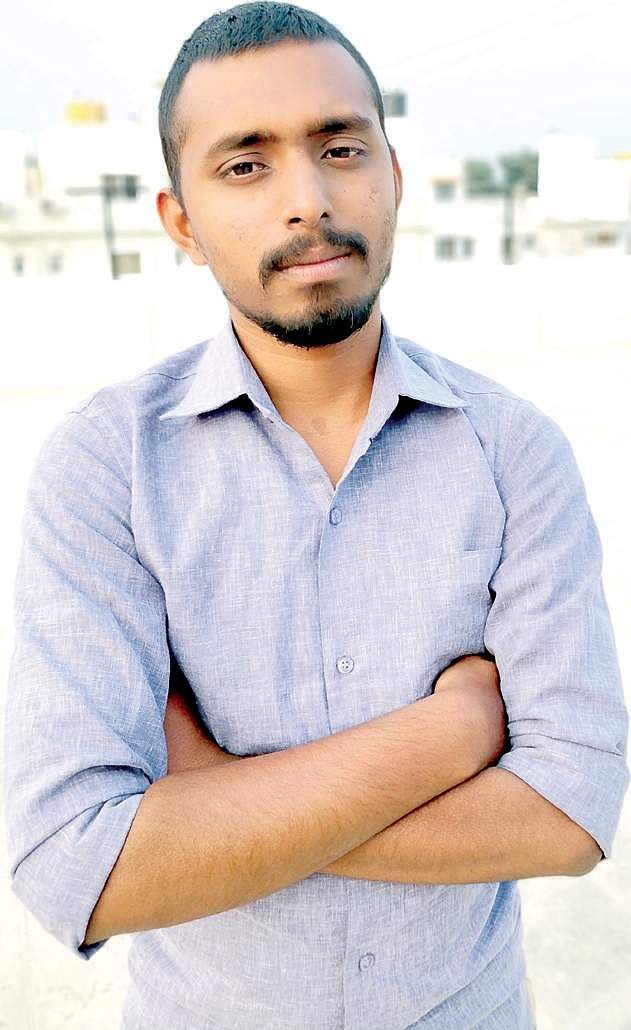 The comical play is being presented by Studio 90’s, founded by Vinod. He says, “There will be four plays by freshers in theatre. They are all working professionals and students who are interested in theatre.” The 28-year-old, who’s been into theatre for three years, says that he chose this concept because he misses the life of that ‘golden period’. “We used to come back home and spend time with the family. We would play outdoors - these are memories we can all relate to those moments,” he says. Life was more peaceful and active then. “Now everyone has become a workaholic. We all just eat, sleep and work. We share our emotions online on social media. We are all hooked to laptops and phones,” he adds.

The scripts for the plays have been sourced from short stories online. As comedy is the trend now, the team has included humour in these plays, he says. The plays are about fights between a husband and a wife, a friend trying to regain the memory of his friend who is suffering from amnesia and a mother dealing with her son who is caught watching pornography.” Vinod says finalising the actors was a challenge. “There are about seven actors in the plays. Characterisation is important in theatre,” he says.

These plays are the first project by Studio 90’s. Vinod says, “We are planning to do more activities such as bike riding to places like Mysuru. We will have a picnic and play some games just like we used to do back then when we go on school picnics.” He founded Studio 90’s early this year to create videos and upload them on YouTube. He has a team in Chennai as well to work on the project. “The idea was suggested by a friend. We were thinking a name for our channel and that’s how Studio 90’s came up. Our team includes IT professionals, photographers, theatre artists and college students,” he says.