Suchi Mitras have no friends in BBMP

Residents who enrolled for the Suchi Mitra say they do not get enough support from BBMP.Some have completed the training programme but are still waiting for their ID cards

BENGALURU: Uday Medappa, a resident of Shantala Nagar ward in Victoria Layout, has been serving as a BBMP Suchi Mitra for the past two years. While she is not as active as she was just six months back,  for the past one and half years, Usha was accompanying the garbage collection trucks during the daily waste collection drives and spending a great deal of her time in trying to keep three blocks in her ward clean. She, however, says that she has faced a number of challenges.The concept of Suchi Mitras has been in existence for many years. While residents who have enrolled themselves in this BBMP initiative laud the aim behind it, they however feel they are not getting the support from the very body that has brought forward this programme. 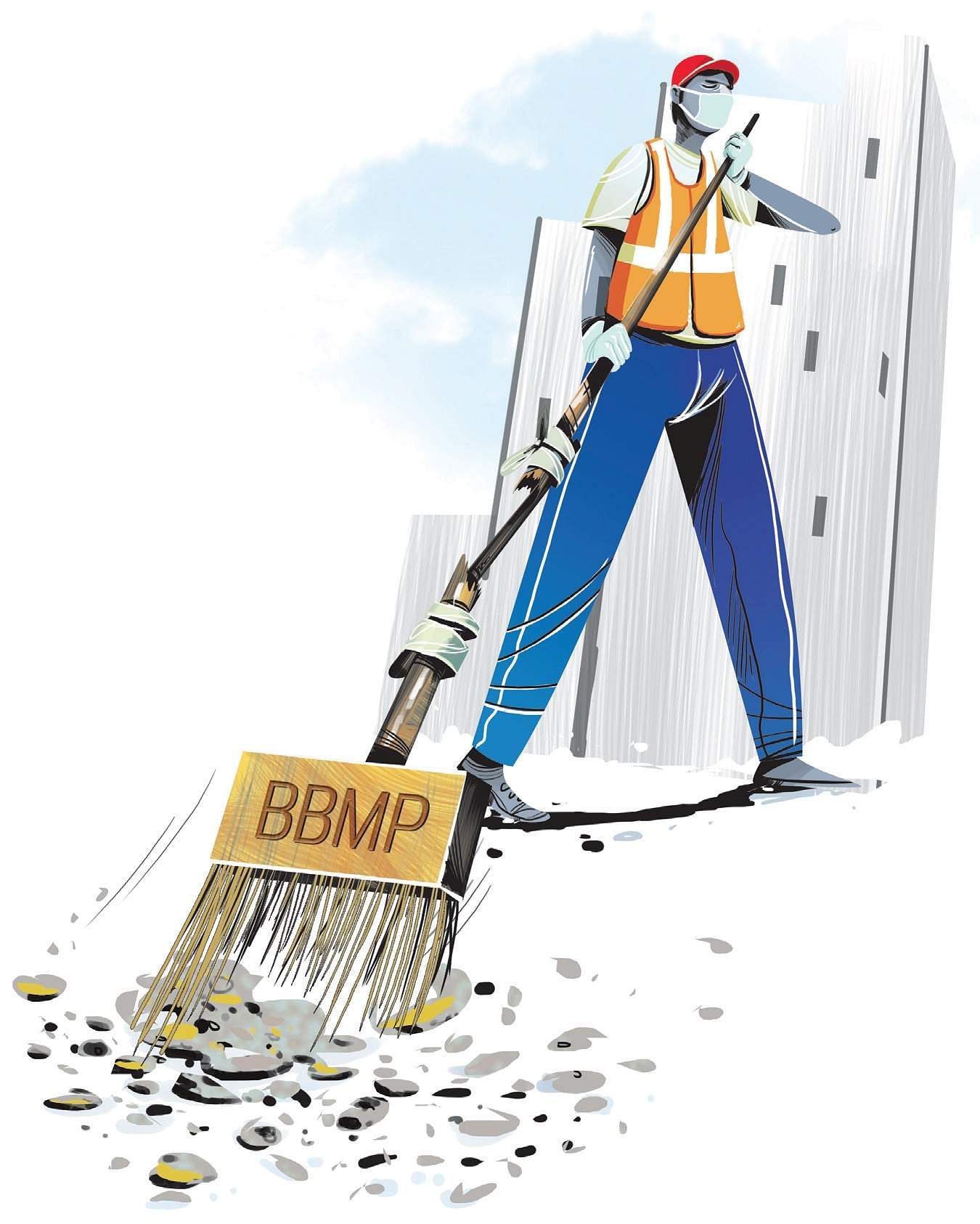 ‘We are not taken seriously’
“There is no serious attempt by the BBMP to follow up or act on complaints by us,” Usha says. She gives the example of a number of local residents who are uncooperative to the crucial process of segregating waste at source. “In such cases ideally what is supposed to be done is for the BBMP health official to penalise individuals based on our complaints. However, the response of officials has been very lethargic. It leaves us feeling helpless,” says Usha. Giving another instance she highlights a case where number of residents in a particular street had to make sure that one particular pourakrakimas did not collect waste privately in lieu of cash. “This waste usually ends up in some dump nearby. We agreed to instead give this person a small incentive to not collect the waste.This is the job BBMP to ensure discipline,” she adds.
Another resident, Shobha Rander who stays in Shantnagar even goes to the extent of saying that the concept of Suchi Mitra is just a "namesake" in the absence of BBMP's cooperation. She highlights some simple measures that can go a long way in helping her but which the BBMP has stalled. “I completed the required training programme but have not even got an ID card to show that I am a Suchi Mitra. Why will people listen to me in the absence of such a basic identity? How will I discharge my duties?,” she asks.

‘We feel unwanted’
The BBMP had launched a Suchi Mitra mobile app that was aimed to monitor the work of waste collection and segregation by collectors and mark the attendance of the pourakramikas. This is also just on paper says, Shobha. “Meetings to know the progress of our work should be held at least once a month. These rarely take place. We are volunteers who take our time out to do all this. It, however, feels like we are not wanted,” she adds.The case of Sneha Nandihal, a civic activist and resident of Indiranagar, is a perfect example of volunteers who are left to fend for themselves. Sneha was also a Suchi Mitra who was championing the cause of waste segregation at source. She was recently in the news last year for bearing the brunt of the garbage mafia's wrath for her work. Big heaps of garbage was thrown all around her front yard by what is believed to be private garbage contractors. “All we ask is for support from the BBMP. I even get that during the incident. Suchi Mitras need to be empowered and need to be protected against such backlash. Unless this is done nothing can be achieved and there will be no transparency,” says Sneha.

Who is a Suchi Mitra?
They are citizen volunteers who will enroll to take on the responsibility of working with the BBMP to ensure cleanliness of their locality. This is a part of the BBMP's citizen participation program called Nagarika Sahabhagitva Karyakrama. Each Block in a ward is supposed to have two Suchi Mitras who will have to undergo a training.