Maya Jayapal, who chronicles cities, has released her book Bangalore: Roots and Beyond

BENGALURU: Maya Jayapal is well known as a chronicler of cities. Having lived in Bengaluru in the 1950's and then in Singapore and Jakarta, she has been a keen observer of changing cityscapes and its inhabitants. She recently brought out her book Bangalore: Roots and Beyond.

City Express interacted with Maya ahead of her talk as part of the 'Speaking of the City' series here on Sunday. The series is a curtain raiser for the second edition of Bangalore’s World Famous Semi-Deluxe Writing Program. 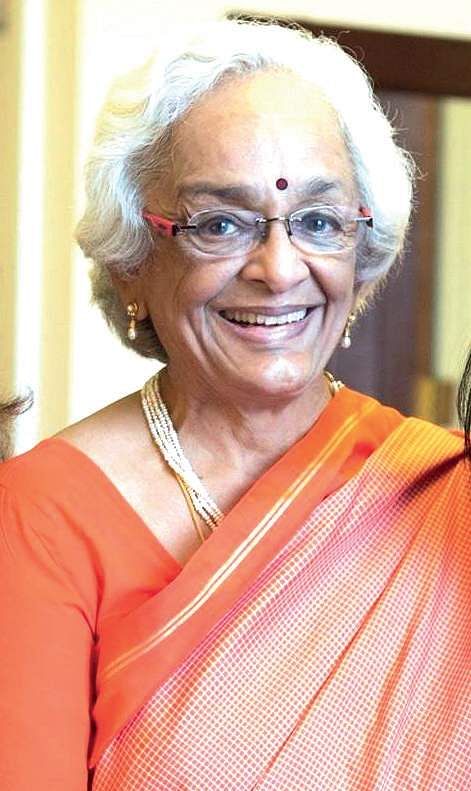 You've written books on Jakarta, Singapore and Bengaluru. What makes you particularly interested in writing about cities?

Actually I didn't really set out to write about cities. I have always loved writing even as far back as in college. And my father had instilled in me a love for history taking us whenever he could, especially if it was a new posting, to see all the interesting sites. When I was in Singapore I belonged to an organisation called The Friends of the Museum. They asked me to give a talk on the old Singapore. After that I was asked by another organisation to bring out a series on the region and expand that into a book.

How do you set out writing about a city and how does one make an interesting narrative about cityscapes?
I like the social history part, exploring why people migrated, how they fitted in, why they chose their particular professions. I talked to the people in these areas and correlate with type of architecture i.e. the five footways in Singapore or the veranda in colonial bungalows.

Can you pick a favourite among the places you've stayed in or visited? Reasons?
Bengaluru definitely but I'm also fascinated with Ahmedabad which I have visited but would love to explore further.

What would you say about the Bengaluru of your college days and the Bengaluru of the present day? What did you first think about the city when you returned here after living abroad for over 20 years?
As I said, I have always loved Bangalore and am still in love with it in spite of the negative changes It has gone through.

The Bangalore days were sleepy and lazy and inclusive. It is now no longer this. While we need to focus on civic amenities and much is being done, with a resurgence of activism which is very admirable, I wish we could be a kinder,  gentler city as we were when I returned about 25 years ago. I am sure we can, by recognising what can be changed and what cannot. And even in small ways we can, by building communities and building bridges between and among those communities.

Authors who influenced you?

I love Jane Austen,  Amitava Ghosh, and recently a book given by my daughter  (Pramila Jayapal, who was elected to the US House of Representative last year) called Homecoming by Yana Gyasi that is very powerful. I love detective stories especially P.D.James and Ruth Randall and so on.