Free! Learn how to commit the perfect crime

BENGALURU: The arrest of three chain snatchers in the city on Tuesday revealed a darker side of freely available online videos, like those on YouTube. With tonnes of tutorials available on the video uploading and sharing site, a handful of them demonstrate how to commit a perfect crime.

How to snatch chains
Chain snatching has 183,00 videos on YouTube, majority of which are compilation videos demonstrating how chain snatchers get away with it. The graphic demonstrations include going to a shop and pointing at products available. The culprit diverts the shop keeper thus and, when she is turned towards the article, closing in and snatching the chain away. 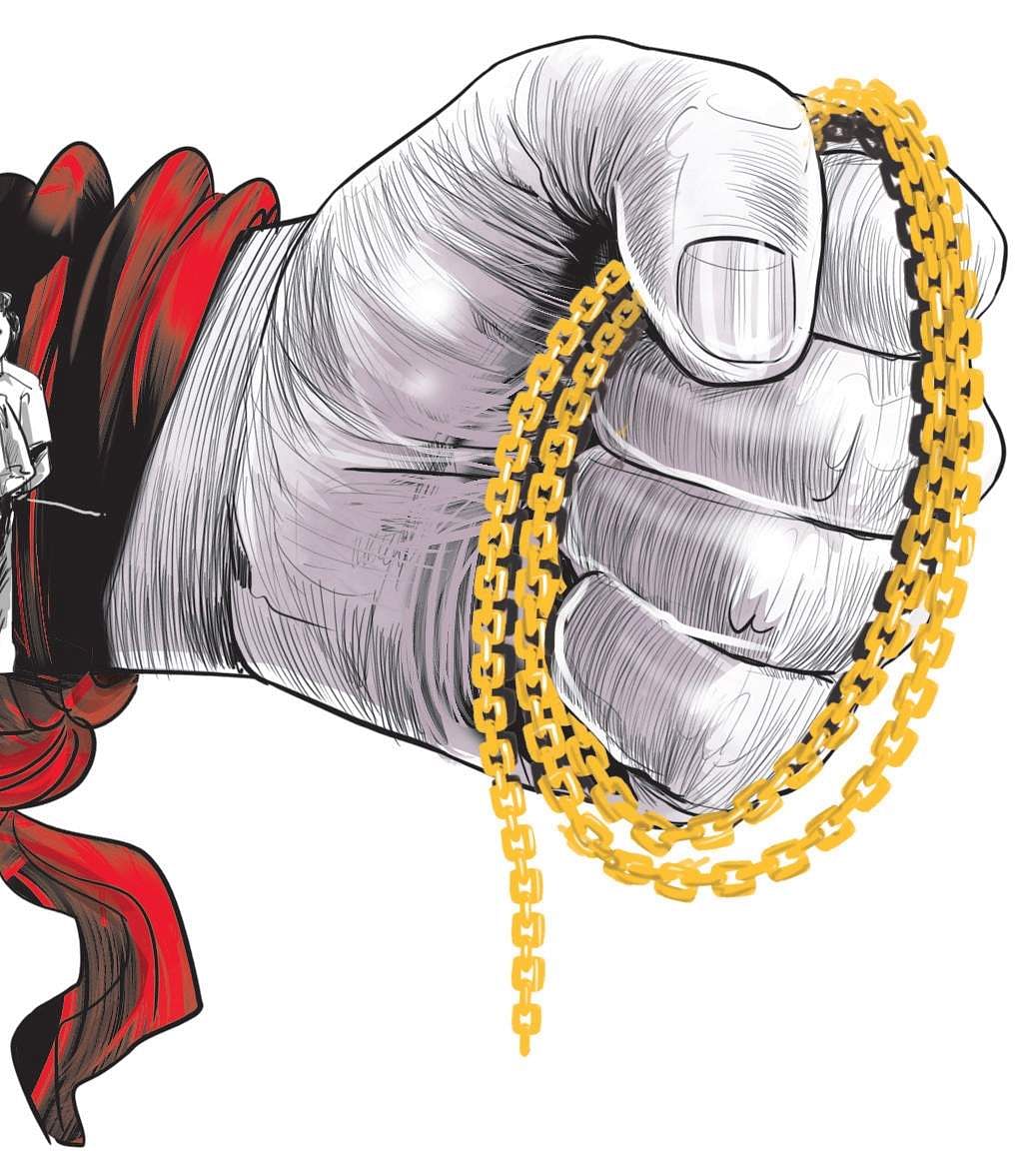 Stealing bikes
On July 2017, four students were arrested by Bengaluru City Police for stealing high-end bikes. The quartet had learnt the trick through a short video on YouTube, as they later claimed, when arrested. They took only a minute to cut the ignition wire and break the locks of the two-wheelers. Search for ‘stealing bikes’ throws up 101, 000 results and among them is ‘How to steal a bike in less than 10 seconds’.

How to make a gun
Making of a lethal homemade gun is explicitly demonstrated on YouTube tutorial videos. One such video titled ‘Homemade air gun pistol’ shows how to make it from scratch, with metal parts, screwdivers, springs, wooden bars, plastic pipes and wired bullets. There are tutorials to make a gun from a fire extinguisher as well. A  tutorial of making a “very deadly weapon at home,” show the making of a DIY gun and points at  a discarded laptop to shoot and poke  holes. 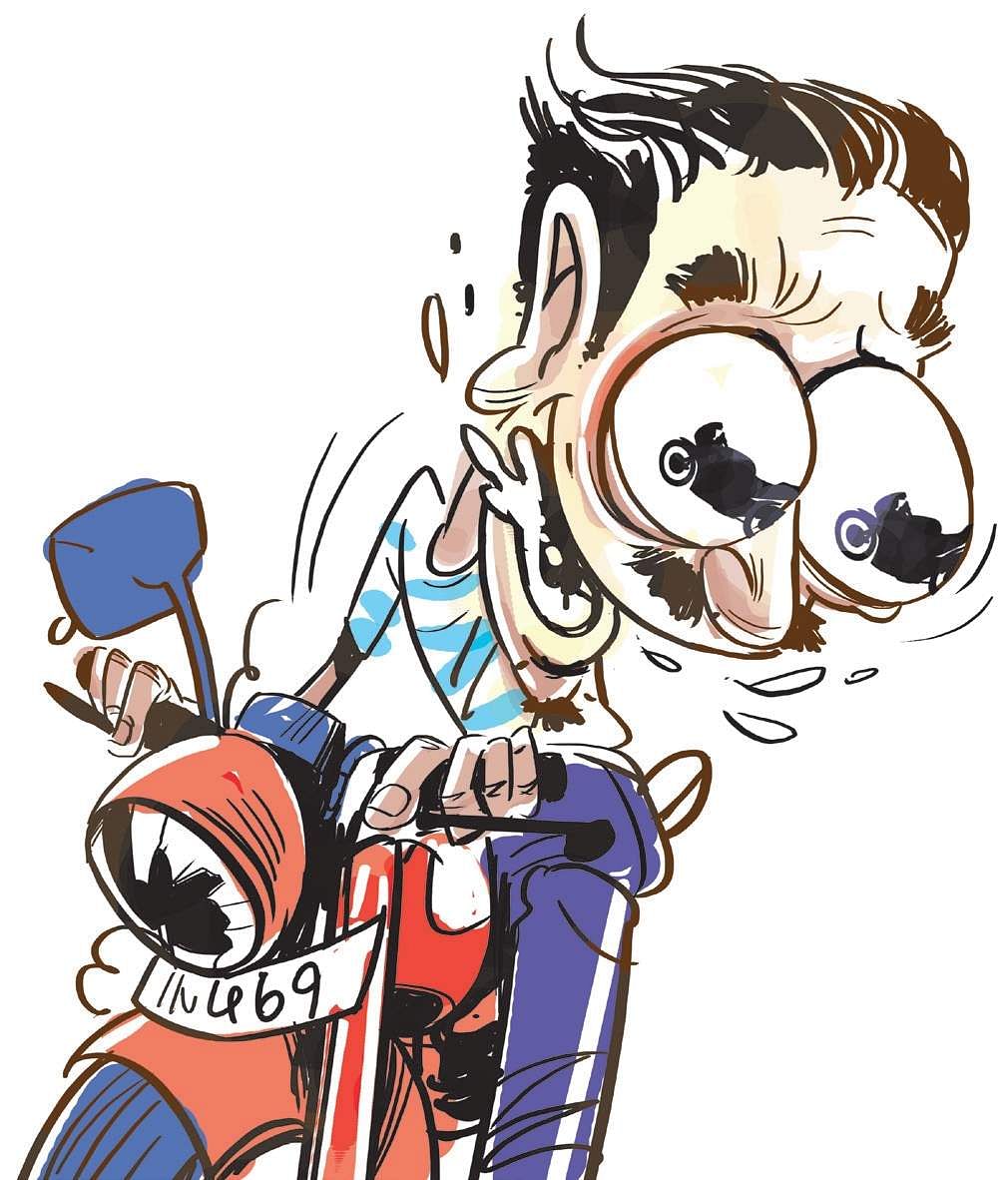 Homemade weapons
The video with over 7 million views has a 19-minute tutorial on how to make electric tasers with glue gun, plastic box, electric wire and electric current. A shot rifle using Cola bottle, five PVC Tubes, electric wires and a spark generator. Without even a discretionary warning, the video further demonstrates the making of a revolver with PVC tubes.

Murder tips
As baffling as it sounds, there are even serious videos on how to get away with murder and how and when to murder someone. They are random tips such as “do it during the summer as heat makes bodies decompose faster and buy your tools with cash”, the video is being widely circulated. Shane Dawson, who was once the third most subscribed YouTuber, greeted his 11 million subscribers graphically describing a murder, and within 10 more he started reading Facebook messages sent to him by the murderer’s closest friends. This became a controversial with debates on the Internet with media law and ethics.