He filed 1,000 returns amounting to D18 cr for employees from at least 50 companies

BENGALURU: Income Tax sleuths in Bengaluru on Monday arrested a chartered accountant who was allegedly involved in filing false I-T returns and making fraudulent refund claims. Many of his clients worked for big IT companies, including IBM, Biocon and Infosys. 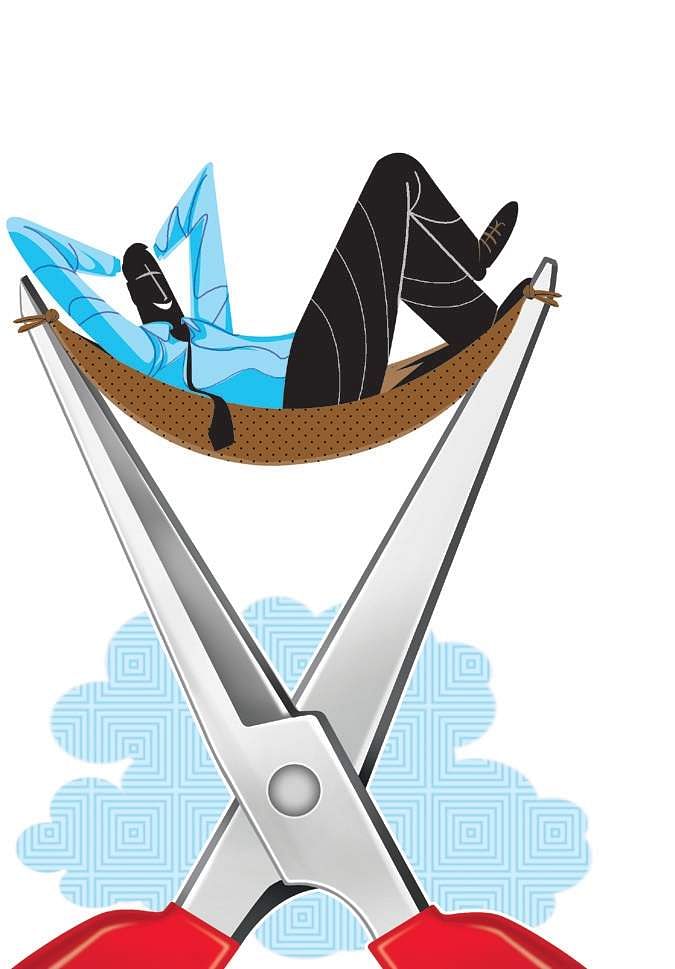 Some of these salaried employees were also questioned at their respective offices. An I-T official said that employees from some of the reputed companies such as IBM, Vodafone, SapLabs, Biocon, Infosys, ICICI Bank, CISCO, Thomson Reuters India Ltd etc also resorted to such fraudulent claims of refunds by filing revised returns of their individual income. During questioning, many salaried employees admitted that they do not have any real loss under the head "Income from house property".

They claimed that the CA had assured to get refund for them by making some claims. They also deposed that, out of the refund received, the auditor had charged 10 per cent as incidental charges. Some WhatsApp messages with auditor were also shown as supporting evidence.

The details of the persons who filed the revised returns, claiming bogus house property loss, have been seized. The CA, in his defence, said the revised returns were filed on the insistence of his clients.
Further inquiries like examination of his other clients and cross-examination of them with the CA are being conducted. Necessary action as per law will be taken against the CA as well as the persons who have claimed wrong refunds under the provisions of Income Tax Act.

"If any person has made a false claim in the IT return resulting in lower tax payment/unjustified refund, they are advised to take immediate steps to file revised returns disclosing the correct income and paying due tax," added the I-T department official.

Stay up to date on all the latest Bengaluru news with The New Indian Express App. Download now
TAGS
bbengaluru it ca